Hot News Windows 11: When is the release date, how much will it cost, and what does it do for gaming&quest; 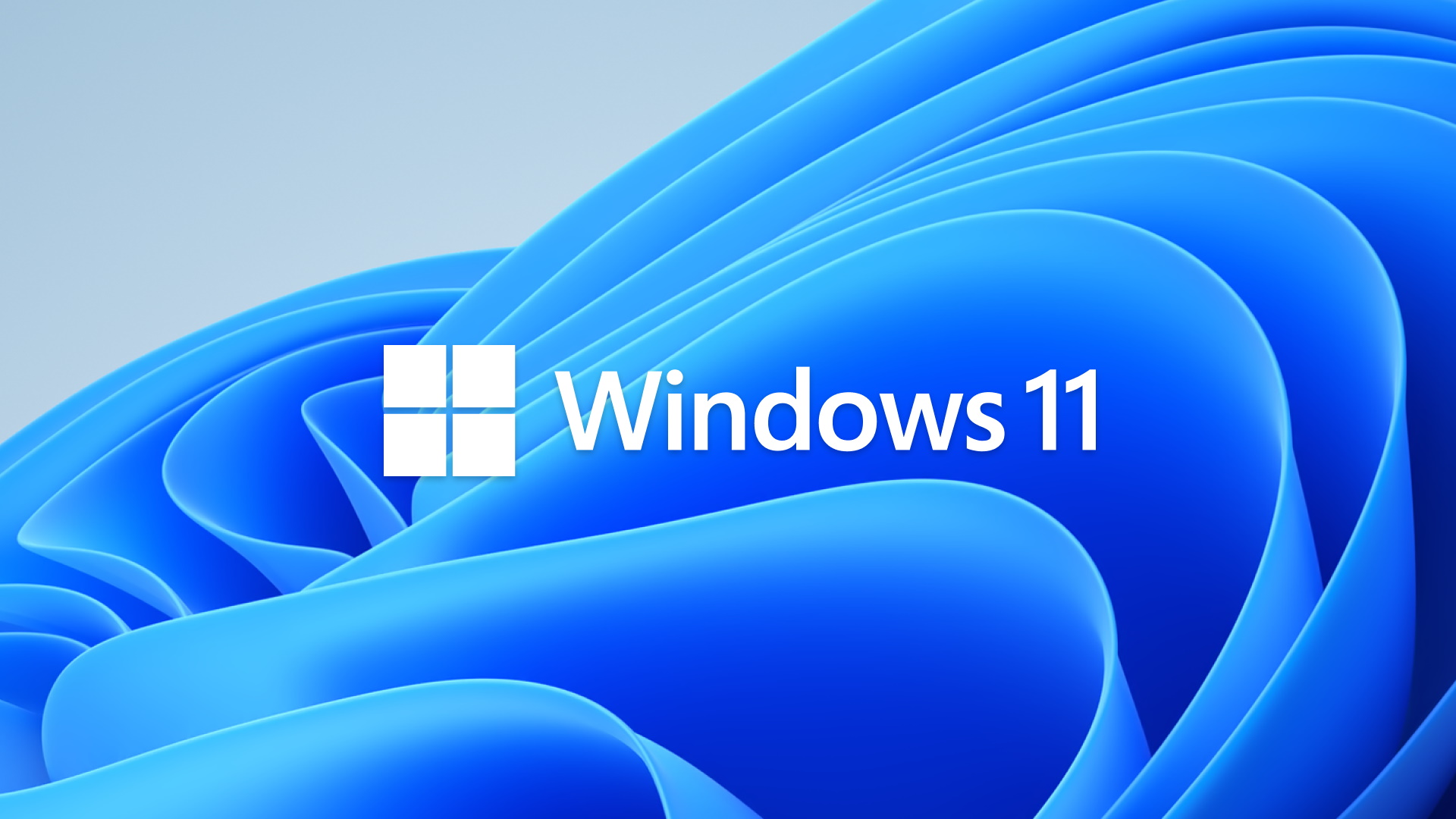 Microsoft has now officially announced Windows 11 is on the way and will be with us before the end of the year. The “What’s next for Windows” event on June 24 had been preceded by an early build of Windows 11 leaking just the week before, so it didn’t come as too much of a surprise. Beyond the fact that Windows 10 wasn’t going to be the last operating system from Microsoft at any rate.

Prior to this official announcement, it wasn’t clear what the future of the Windows OS would be. The general expectation was that the changes to the Windows UI, codenamed Sun Valley, would simply roll at as yet another Windows 10 update. And in many respects, that’s what Windows 11 is, another update to Windows 10, albeit one that Microsoft’s marketing department can get behind.

There are a number of changes in store for Windows 11 though, including a new UI, a new look for the Microsoft Store (that also includes Android apps), better Xbox app integration, as well as introducing AutoHDR and DirectStorage support. Microsoft is keen to focus on PC gamers this time around too, stating, “if you’re a gamer, Windows 11 was made for you.”

Maybe it is about time we had a new version of Windows after all.

We’d expect that to mean a release around November 2021, which is around the same sort of time that we were expecting the Autumn Sun Valley update to arrive. There is the suspicion that’s exactly what we’re getting with Windows 11.

But with early builds going out to Windows Insiders soon, we’re not going to have to wait too long to get our hands on the first flushes of Windows’ new features and design.

The most obvious changes to Windows 11 are on the user interface (UI) front. Microsoft has always had a tendency to mess with its UI, and for Windows 11, it hasn’t held back. There’s a new look for existing windows, and it’s revisited its frosted-glass effect for some overlapping panels. The start button has moved, widgets are making a comeback, and

The general ethos is a move to a softer, more-rounded theme. Windows no longer have the right-angle corners that we’ve become accustomed to but are rounded instead. It’s a subtle change, but it’s it does have a different feel—at least it does when the windows are not full screen.

The other major change is the shifting of the taskbar to the middle of the screen, as opposed to being squeezed into the bottom left-hand corner. Worry not though, you can move it back to how it works in Windows 10 with the flick of a switch on the Taskbar Settings screen.

How you arrange your windows on the screen has also enjoyed a long-overdue shot in the arm. Right-clicking the maximize icon results in a drop-down palette that lets you select how you want the various windows to be arranged. You have some control over such things in Windows 10, but with easy support for windows taking up a third of the screen, or quarters, this can make for a much neater layout. This is particularly useful if you’re rocking a large 4K screen and you want to view several apps at the same time.

Windows 11 will feature a new version of the Microsoft Store, with a new interface and a broader selection of apps. This new store will have an easier to use and better-curated digital storefront. It will also be faster, “We rebuilt for speed”, said Panos Panay during the Windows 11 announcement.

The new-look Microsoft Store will be coming to Windows 10 as well.

One of the most surprising announcements about the Microsoft Store, other than the fact that Microsoft isn’t prepared to give up on it just yet, is that you’ll be able to run Android apps on your Windows PC. It isn’t the full gamut of such apps, as Microsoft has sided with Amazon to bring its particular brand of Android to the market, but it’s still an interesting addition. This comes courtesy of the work Intel has been doing with its Bridge Technology, but don’t worry, it’ll run on AMD CPUs as well.

This is a bold claim, given we’ve all been using Windows for gaming on PCs for… well forever, but it’s a sign that Microsoft is taking gaming seriously—something it has tended to take for granted in the past. It claims that Windows 11 will be the fastest option for gamers, with two technologies being exclusive to the latest OS: Auto HDR and DirectStorage.

Windows 11 will also see better integration of the Xbox app into Windows.

Leave a reply "Hot News Windows 11: When is the release date, how much will it cost, and what does it do for gaming&quest;" Cancel reply

Related Post "Hot News Windows 11: When is the release date, how much will it cost, and what does it do for gaming&quest;"