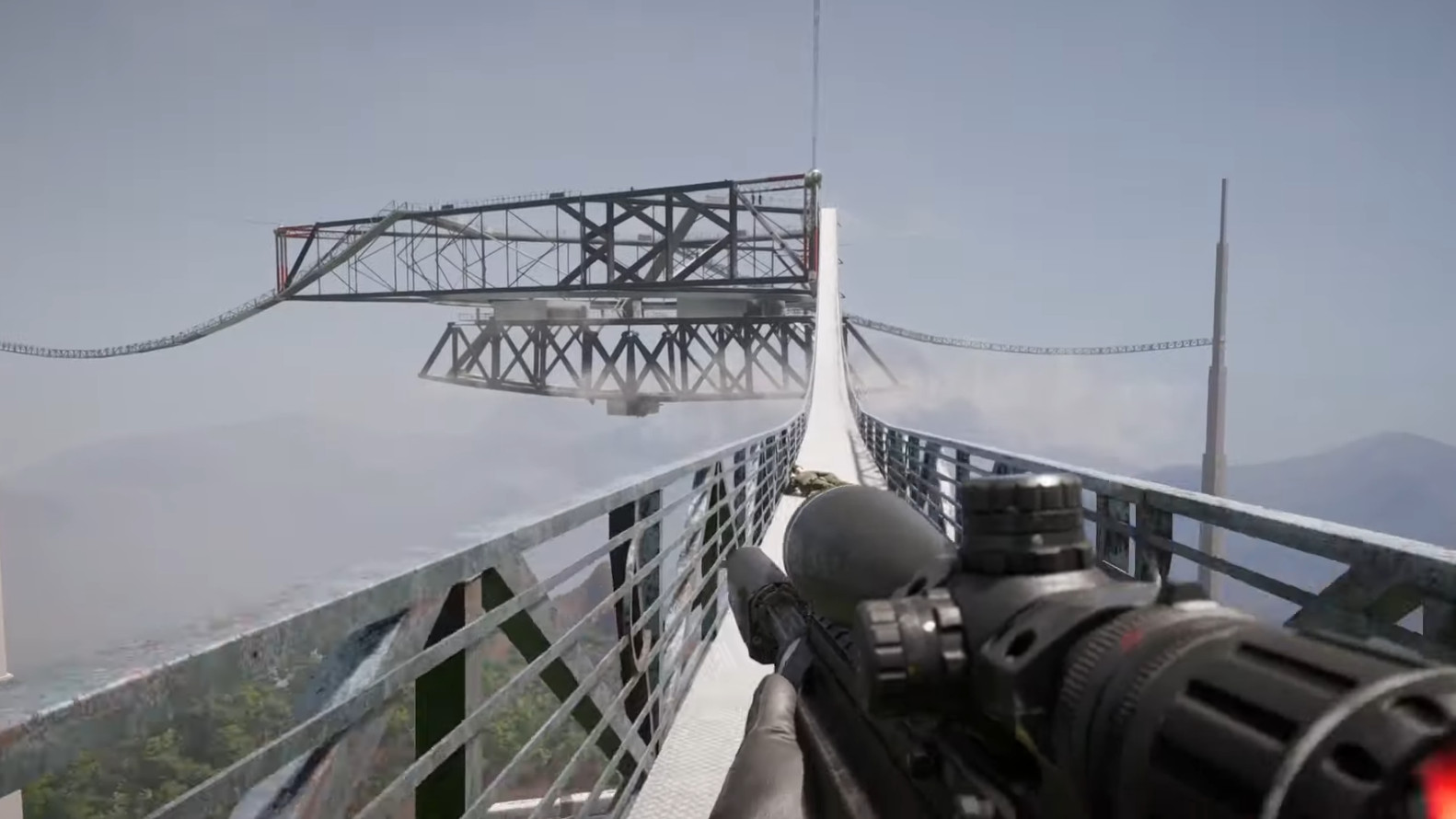 For the past three years, Far Cry mapmaker Krollywood has been meticulously remaking N64 classic GoldenEye within Far Cry 5’s Arcade. This week, however, Ubisoft threw those years of work away, removing all his levels from the game at the supposed behest of James Bond license-holder MGM.

Scrolling through Krollywood’s YouTube channel, you’ll find footage of almost the entirety of the seminal FPS remade within Far Cry 5—fully player singleplayer missions ranging from the iconic Dam to the vertigo-inducing Cradle. Impressive stuff, enough that it caught the eye of outlets like IGN and Kotaku earlier this month.

Sadly, that attention also put Krollywood’s work in Ubisoft’s crosshairs. Yesterday, a GoldenEye YouTuber noticed that the maps had vanished from the Far Cry Arcade, later updating with confirmation from the mapper that MGM had asked Ubisoft to remove his work.

“Ubisoft send me a mail because they got one from MGM,” said Krollywood. “It’s really sad but my work isn’t deleted because I saved my levels on PS4/5, on PS+ Cloud and USB Stick. I don’t know if there is a legal way to upload them again, because I’m on their radar now, I think.”

In an email statement to Kotaku, he added: “I’m really sad—not because of myself or the work I put in the last three years, but because of the players who wanna play it or bought Far Cry just to play my levels.”

While obviously inspired by GoldenEye 007, Krollywood’s level didn’t use any of the game’s original content—utilizing Far Cry’s art assets and code—and was never sold for money. The mapper arguably wasn’t profiting off another’s work in the way that would usually prompt a DMCA strike. Regardless, Ubisoft told Kotaku that the matter is “currently with the map’s creator and the rights holder and we have nothing further to share at this time”.

“In following the guidelines within the ‘Terms of Use’, there were maps created within Far Cry 5 arcade that have been removed due to copyright infringement claims from a right holder received by Ubisoft and are currently unavailable. We respect the intellectual property rights of others and expect our users to do the same.”