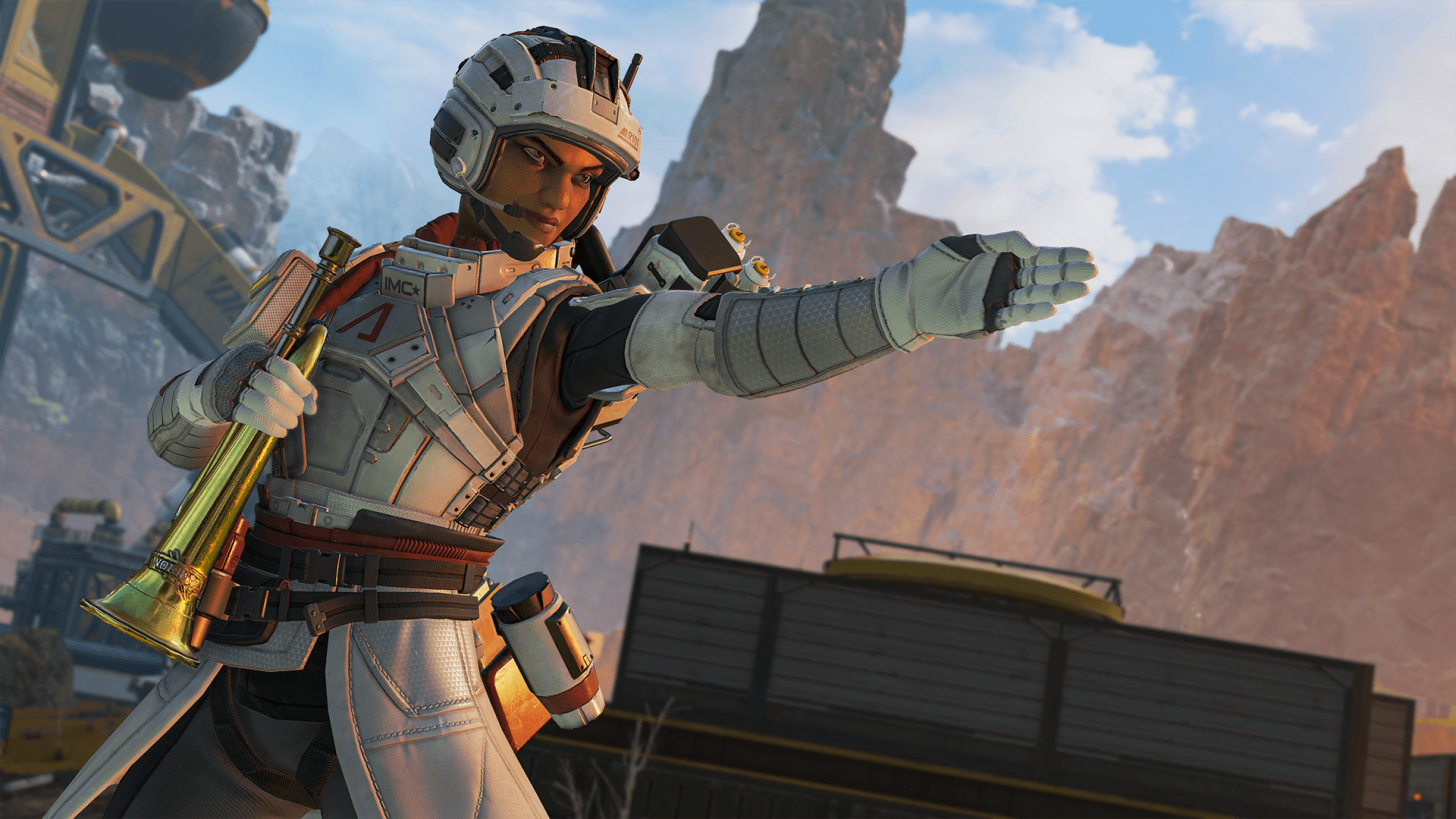 Apex Legends is heading all the way back to the forgotten realm of 2019 with the Genesis Collection Event, a two-week throwback to Respawn’s very first battle royale arena.

Starting next Tuesday, June 29, Genesis features Kings Canyon’s very first iteration—before EMP attacks, giant dinosaurs and earthquakes knackered it beyond recognition. But World’s Edge is also getting a similar treatment, letting us revisit the brighter skies and greener fields of Apex’s second map before planetary extractors turned the map into an active volcano.

Apex has added a lot of characters, weapons and tools since then, and it’ll be fun to see how characters like Valkyrie fare in the game’s very first map. For long-time Apex fans, however, the ability to hot-drop back into a non-destroyed Skulltown is the real sell. King’s Canyon’s spiciest location is even getting extra attention, with Respawn also adding the built-up boneyard to the Arenas map pool.

Being a collection event, Genesis also adds a host of throwback skins and cosmetics to unlock via loot boxes, the event track or the in-game store. Highlights include Bangalore’s slick set of body armour from her time as a Titanfall 2 baddie and Crypto’s dishevelled office worker look from before his time as a Cyberpunk slicer.

Revenant also gets an Heirloom melee weapon, letting you cut about Kings Canyon with a honking scythe. That said, I’m genuinely upset that my main mom Horizon has been robbed of a slick lab coat getup given this throwback approach to cosmetics and is instead, somehow, a Transformer. Respawn, please, I’m starving.

Next week’s event also comes with a host of balance changes and bug fixes, including a well-placed tree to stop this absolute nonsense. The most important buff of all, however, is that Wattson can now place multiple plush Nessies on the map up to a maximum of 20 per map—immediately making her the most powerful legend in the game.

The Genesis Collection Event runs from June 29th through July 13th. For a deeper dive into Respawn’s return to its Apex roots, the studio has also uploaded a comprehensive devstream detailing what to expect next week.