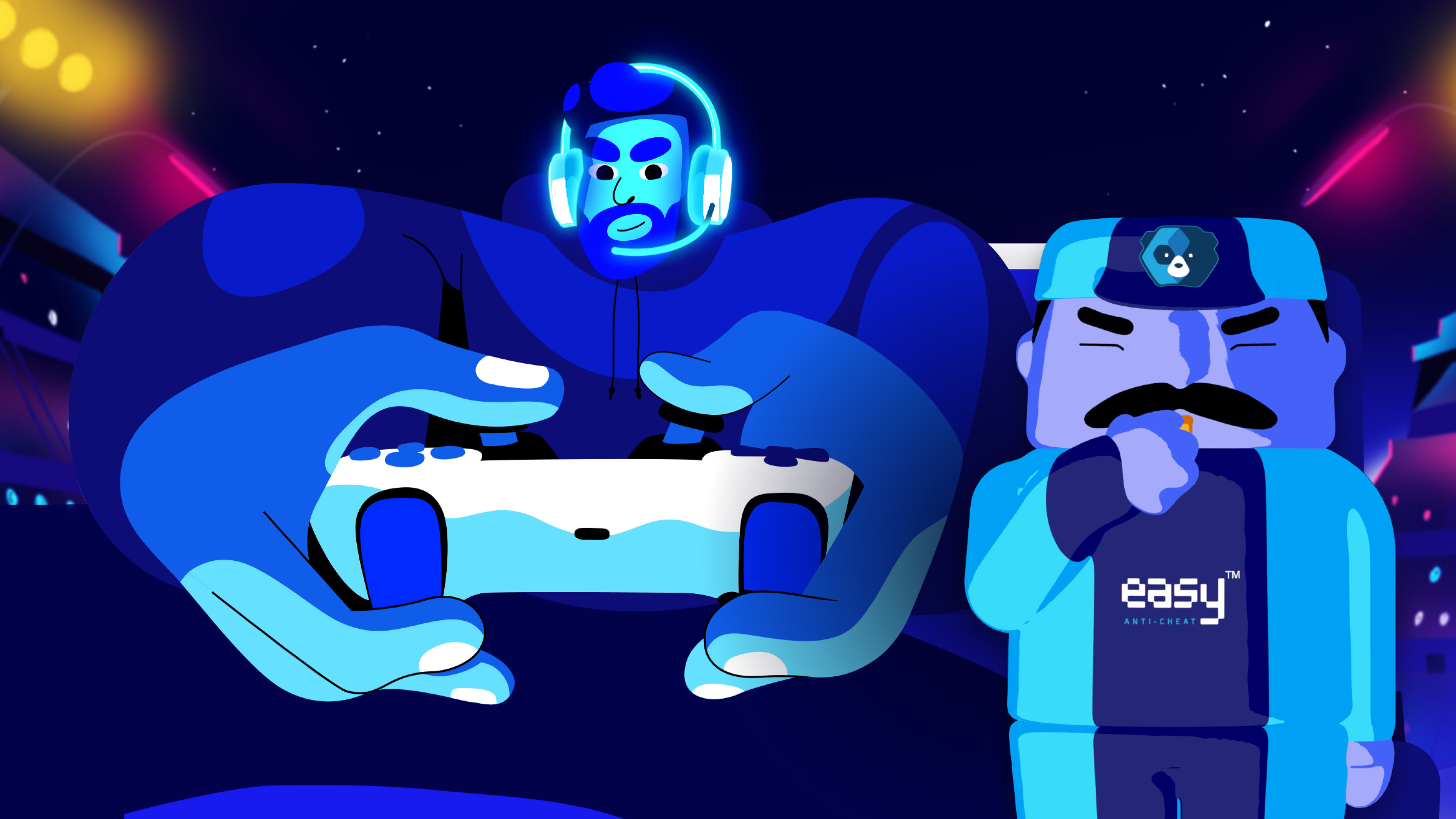 Back in 2019, Epic Games announced its Online Services project, a plan to make the cross-platform multiplayer systems it developed for Fortnite free for all developers, even if they released their games on Steam. Today, it launched two major additions to that suite: voice chat and anti-cheat.

The anti-cheat system comes by way of Easy Anti-Cheat, which Epic acquired in 2018. Easy Anti-Cheat is already used by a number of major games, including Apex Legends, Dead by Daylight, Halo: The Master Chief Collection, Rust, the just-released Chivalry 2, and, of course, Fortnite. Now it’s free.

The voice chat system, which Epic is just calling Voice, works cross-platform and is the same system used in Fortnite. What’s really significant here is that Epic isn’t just offering developers some code to work with. It’s updating the anti-cheat system and running the voice servers for free.

“The connections made with EOS Voice establish only between authenticated users and go through Voice servers without exposing personal information about the users,” writes Epic. “EOS handles all the scaling, quality of service, maintenance, multi-region, and other machinery of the voice servers.”

Together, voice chat and anti-cheat systems “can cost millions of dollars” for popular online games, according to the company. So why offer them for free? Epic CEO Tim Sweeney’s favorite word lately is “metaverse,” and you’d better believe it comes up here.

“Epic aims to empower more developers to build cross-platform games, connect their player communities, grow the games industry, and realize the vision of the Metaverse, together,” the company says.

“Metaverse” can refer to an MMO-like virtual space, like in the novel Ready Player One, but in this context Epic is talking about building an online gaming and entertainment ecosystem that knows no platform borders—not just crossplay, but cross-everything, where players, money, and game assets can move freely across devices. A small, mundane example is the way I can access my Epic friends list in Rocket League even though I still launch it from Steam.

You have to imagine that, if such a metaverse existed, the company running its backend would be in a pretty good place. The more games that tap into Epic’s systems, the more gamers there’ll be with Epic Games Store accounts. There are over 500 million of those accounts right now, according to today’s announcement.

Sony, for one, thinks this is a pretty good plan: It has invested $450 million in Epic’s vision (which is a little ironic given how resistant Sony has been to crossplay on the PlayStation).

It sounds a bit ominous when I frame it as a plot to control all of gaming, and maybe it is ominous, but it’s also worth pointing out that Epic Online Services is basically the same thing as Steamworks, which Valve describes as “a set of tools and services that help game developers and publishers build their games and get the most out of distributing on Steam.” Valve’s anti-cheat system is called, well, Valve Anti-Cheat System (better known as VAC), and is also free for developers. Valve also offers friends lists, matchmaking, voice chat, and other systems. The difference is that developers can use Epic Online Services anywhere, not just the Epic Games Store.

For small developers, free anti-cheat and voice chat seems like an obvious win. I don’t think we’re giving Epic too much benefit of the doubt by taking its word that these things are expensive and difficult to build and run. All major online games struggle to stop cheaters, and your average multiplayer indie game doesn’t ship with integrated voice chat. (That said, many smaller online games don’t really need voice chat, and plenty of gamers are content with Discord.)

You can find out more about Voice, Easy Anti-Cheat, and the other Epic Online Services on Epic’s developer site.