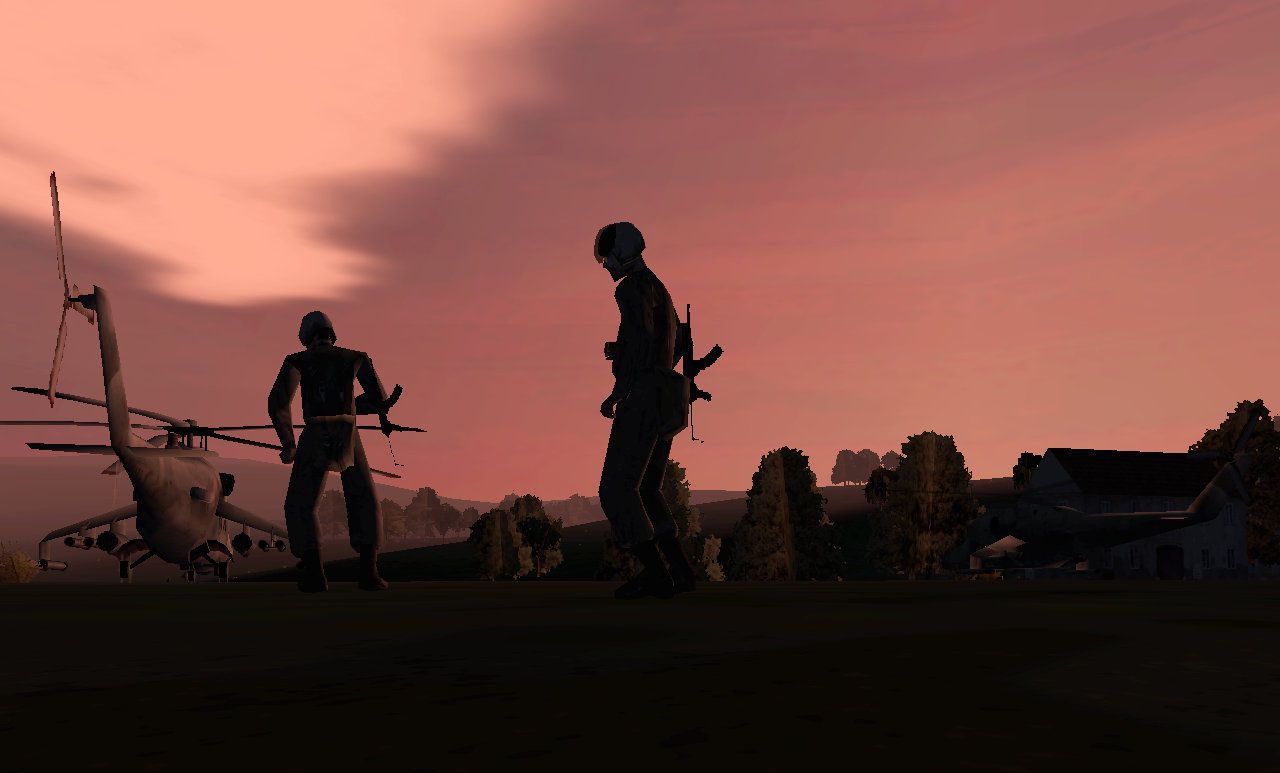 It’s been 20 years since Bohemia Interactive released Operation Flashpoint: Cold War Crisis, the tactical FPS that gave rise to the Arma series, and was later renamed Arma: Cold War Assault. To celebrate, Bohemia has begun “a full 20-day commemoration” with a livestreamed celebration of all things Arma and a giveaway. For the next two days you can get Arma: Cold War Assault free on Steam and GOG.

The livestream is over now, so if you want to see orchestral performances of music from the Arma games, as well as Bohemia Interactive CEO Marek Španěl, creative director Ivan Buchta, and Arma 3 community manager Niles George talking about the history of the games and playing a few missions (plus birthday wishes from Arma modder and DayZ creator Dean Hall), the two-hour video is embedded above.

For more freebies, check out our list of all the free games you can grab right now.