Hot News Bungie, I beg of you, stop ripping us off with Destiny 2 seasonal artifact resets 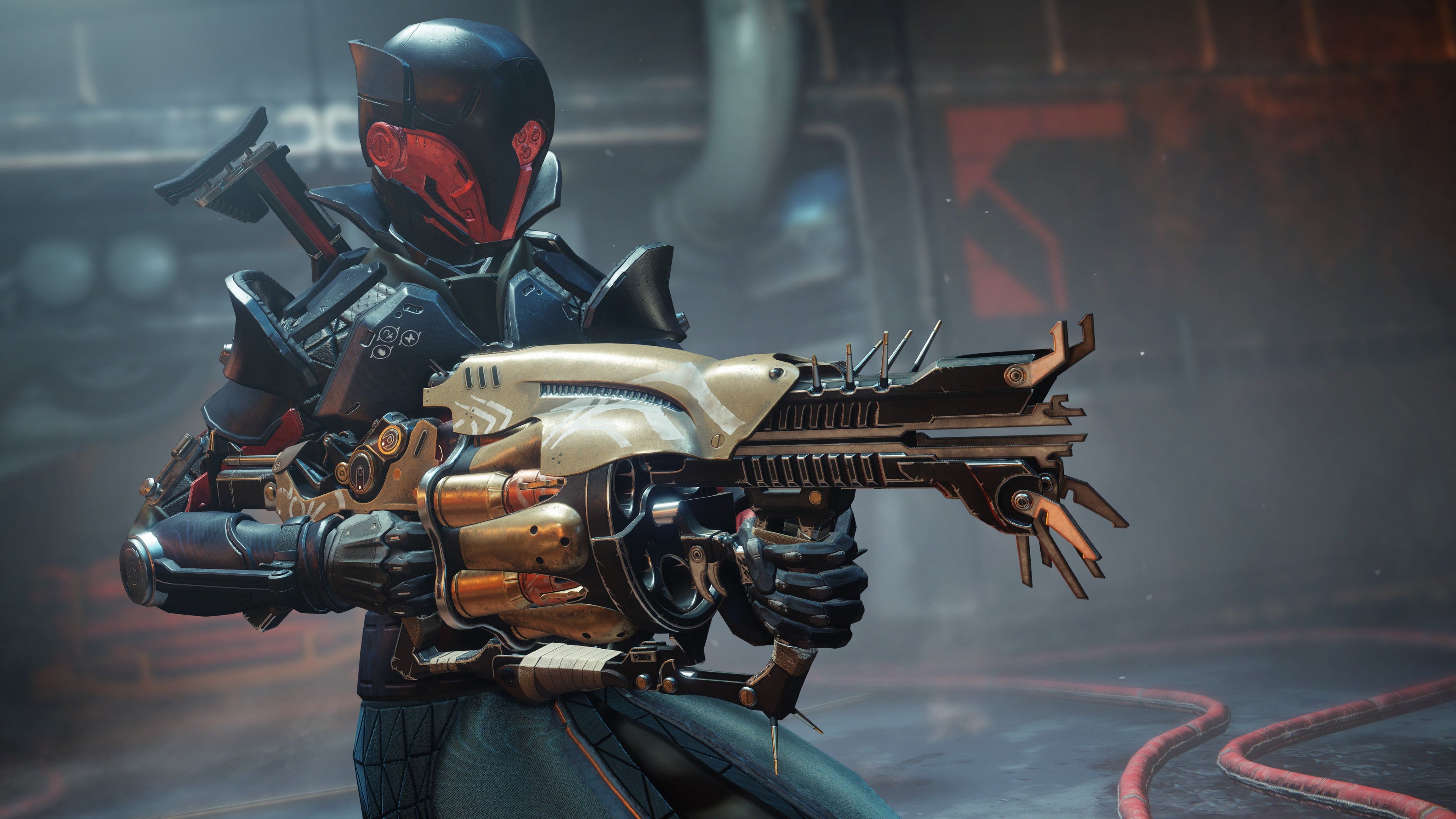 Though it doesn’t appear in the glitzy launch trailers, the Artifact refresh is one of the most exciting parts of a new Destiny 2 season. For buildcrafters such as myself, the 25 armor mods contained in the Seasonal Artifact represent a chocolate box of destructive possibilities that enable previously impossible synergies. In other words: you get to do stupidly broken stuff.

Arranged in a 5×5 grid, mods are unlocked by earning XP, with the options becoming spicier as you move from left to right. The stuff in the first couple of columns is always a smorgasbord of anti-champion mods, discounted ammo scavengers and weapon reloaders. Though not the most exciting, these are intended to not-so-gently nudge players towards experimenting with loadouts they might otherwise not bother with. For instance, the current season is all-in on grenade launchers, which with the right mods unlocked can both stagger Unstoppable Champions and debuff them via an insanely strong mod called ‘Breach And Clear’ that also reloads all your stowed weapons. Now that’s a mod.

What’s somewhat odd, though, is that the exotic heavy grenade launcher Anarchy was already dominant in endgame PvE, and special ammo breechloaders with blinding ammo were also hugely popular. Needless to say, the Artifact mods have now made running at least one grenade launcher a no-brainer. Which would lead to problems with weapon diversity but for the fact that we know the Artifact will expire in 63 days and something else will take the place of Grenade Launchers as the new hotness.

(My money is on linear fusion rifles, which recently received a damage buff, but still need something more to finally push them into ubiquity.)

The last two columns of the grid is where the real action happens. Here you’ll find mods designed to enable unique builds. This season, that means mods like ‘Warmind’s Decree’, which spawns Warmind Cells from void splash damage. I explained how Cells can nuke entire rooms of enemies with a single mouse click here, so being able to create them with weapons such as the exotic rocket launcher Deathbringer, or the void grenade launcher Truthteller, is game-changing.

Another sweet mod is ‘Energy Accelerant’, which drastically buffs the explosions generated by the Firefly, Dragonfly and Chain Reaction perks. It, uh, also doesn’t seem to have been tested properly because (despite having been ‘fixed’ once already), is still doing stratospheric damage using certain weapons that seemingly shouldn’t benefit from the effect at all, such as the Ruinous Effigy trace rifle and the Titan-only sword Crown Splitter.

Here’s the bummer, though: You’re only allowed to unlock 12 of the 25 mods per character, and because of the way the grid works, that means only two from the final column. So I can’t unlock, say, Breach And Clear, Warmind’s Decree and Energy Accelerant on my Warlock at the same time. Okay, you may think, Bungie wants players to make meaningful choices about their build, which I’m sure was the original rationale, but let me explain why I think that’s totally wrongheaded.

First off, the whole point of the artifact is to encourage experimentation and to help players understand the fun they can have delving into the mod system and getting to grips with its synergies. By locking the majority of options out, the design of the artifact is actively hampering its own goal. Second, and more importantly, the game already has several systems that restrict how mods can be used in combination with each other. Specifically, each Artifact mod has a cost attached and can only be slotted into a certain type of armour. Breach And Clear and Energy Accelerant are both Class Item mods, costing 9 and 2 energy respectively. Because the maximum amount of energy on a piece of armor is 10, you can’t run them both together anyway.

So, given that the choice has already been made for you, what harm would having multiple mods from that final column unlocked risk? They’ve already been balanced according to their cost and slot. As it stands, I will never bother experimenting with mods like Glacial Inheritance this season, because I can’t justify not having Warmind’s Decree and Breach And Clear unlocked. It also pains me not to be able to mess with Impulse Recycler, which is nutty in grenade-based ability builds (see video below).

I think the worst thing is the sense of waste on Bungie’s part: these cool mods are being designed and then going unused because they’re slightly less potent than the other options being offered. The data backs up the expected usage discrepancy. According to Braytech.org, which scrapes player data, 40.77% of guardians have Breach And Clear unlocked, compared to Impulse Recycler’s 9.43% and Glacial Inheritance’s woeful 3.88%.

Given that players are limited by the number of mod slots on their armour, and in some cases the corresponding affinity, Bungie has multiple ways of preventing potentially problematic mod combos. All it’s really doing by being so stingy with unlocks is giving us less reason to log on and grind for the mods, which again seems counterintuitive to the whole point of the thing.

You can opt to hard reset your Artifact, which you’ll inevitably do several times at the start of the season as you feel out what’s most effective for your builds. Initially the cost of resetting is 10,000 glimmer. Which is rough, but fine. However, in what remains a frankly inexplicable decision by Bungie’s economy designers, that price scales each time you reset. I’m currently looking at an 87,500 bill if I want to reset on my Warlock. Mercifully, there is a cap of 100k, but given that you can only hold 250k across your entire account at any one time, it’s still ridiculously prohibitive.

Again, considering the aim of the Artifact is to encourage experimentation and thereby shift the meta, it’s incredibly hard to justify why its restrictions are so punitive and dare I say anti-fun. Is the amount of glimmer we have such a problem that the game needs a sink to remove it? Surely not. Responding to one of many Reddit threads complaining about the cost a year ago, community manager  Chris ‘Cozmo23’ Shannon said:

“I believe the goal here was to make you feel like you were spec’ing out a build rather than just changing out settings with no weight towards the choices. At the same time, we also wanted to let you try out some of the other choices and not feel stuck with your first decision.”

He promised to pass along the feedback that players found the existing system onerous, but despite the ongoing complaints, nothing has changed with regards to how the Artifact works. What’s most frustrating is that so much about the Artifact works is smart and creative. I love the fact that certain mods get to make an appearance more than once—a visit from ‘Oppressive Darkness’ is like the return of a beloved friend— and the inventiveness of the stuff in the final column really does substantially switch up the way I play and build my guardians. But c’mon Bungie, let’s go all the way.

Leave a reply "Hot News Bungie, I beg of you, stop ripping us off with Destiny 2 seasonal artifact resets" Cancel reply

Related Post "Hot News Bungie, I beg of you, stop ripping us off with Destiny 2 seasonal artifact resets"