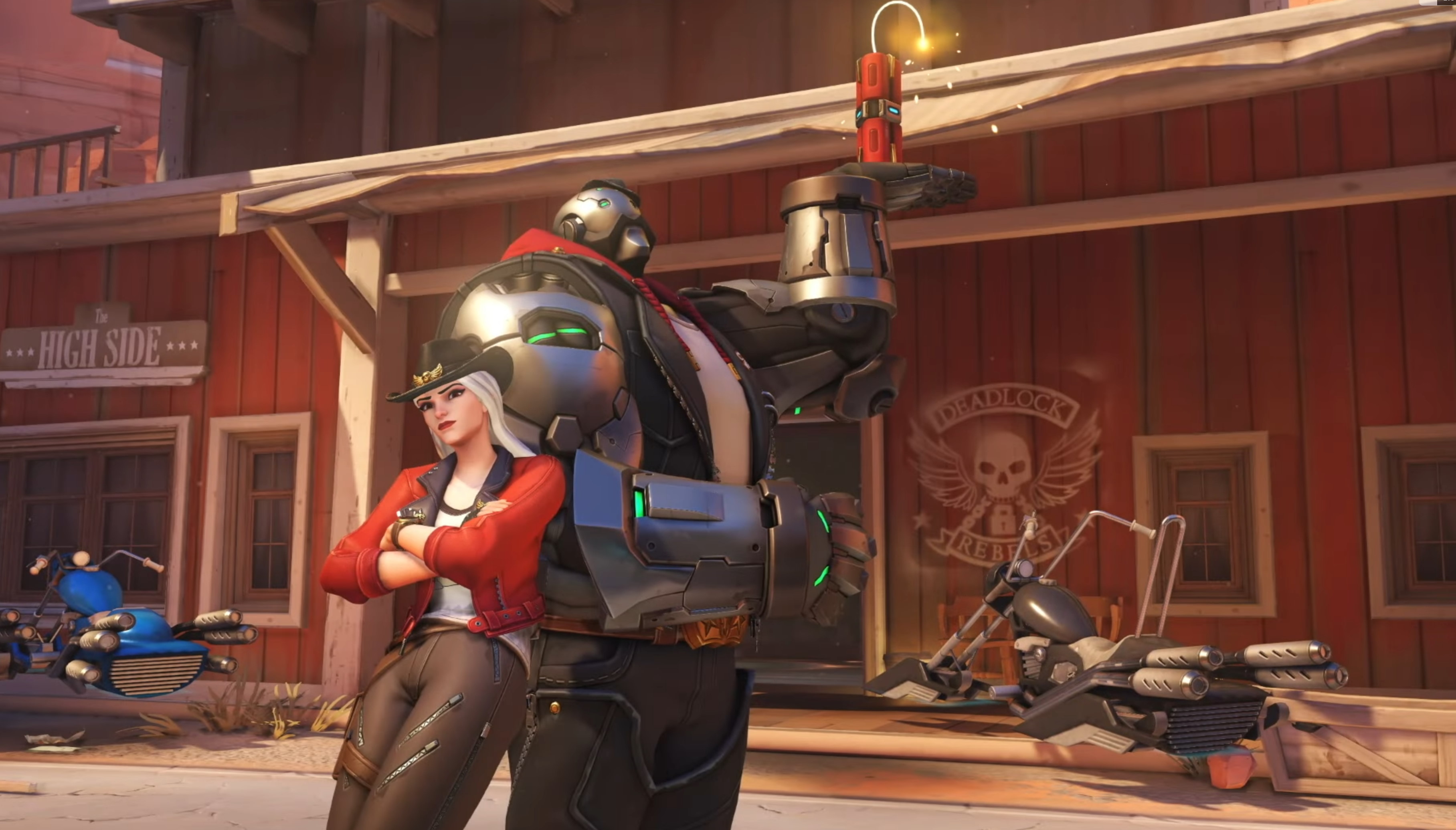 The Overwatch crossplay open beta announced earlier this month is live, meaning that players on PC, Xbox, PlayStation, and Nintendo can now group up and play together seamlessly. All you need to do to take part is set up a Battle.net account (and if you’re on PC, you already have one) and then link your console account to it.

Full details on how the new crossplay system works is available at playoverwatch.com, but the good news for PC players is that everything we need to know is encapsulated in a single question:

The crossplay kickoff comes alongside a new Overwatch event, Ashe’s Deadlock Challenge, which offers Ashe-and-Bob-themed rewards for playing games in Quick Play, Competitive, and the Arcade. Here’s how it breaks down:

You can also pick up a bunch more sprays by watching Twitch streamers in the Overwatch category between now and July 5. Two hours of viewing gets you one spray, two more hours gets two more sprays, and two hours on top of that will get you another three sprays.

You’ll need to have your Blizzard account linked to your Twitch account in order to receive the drops, and because of recent changes to Twitch Drops you’ll have to pay a little more attention than you did in the past in order to claim your rewards. Note in particular that you now must manually claim drops within 24 hours of earning them in order to receive them, and progresses toward subsequent drops won’t begin until the current drop is claimed: