Hot News Recompile, the 3D action platformer set inside a mainframe, is out this summer 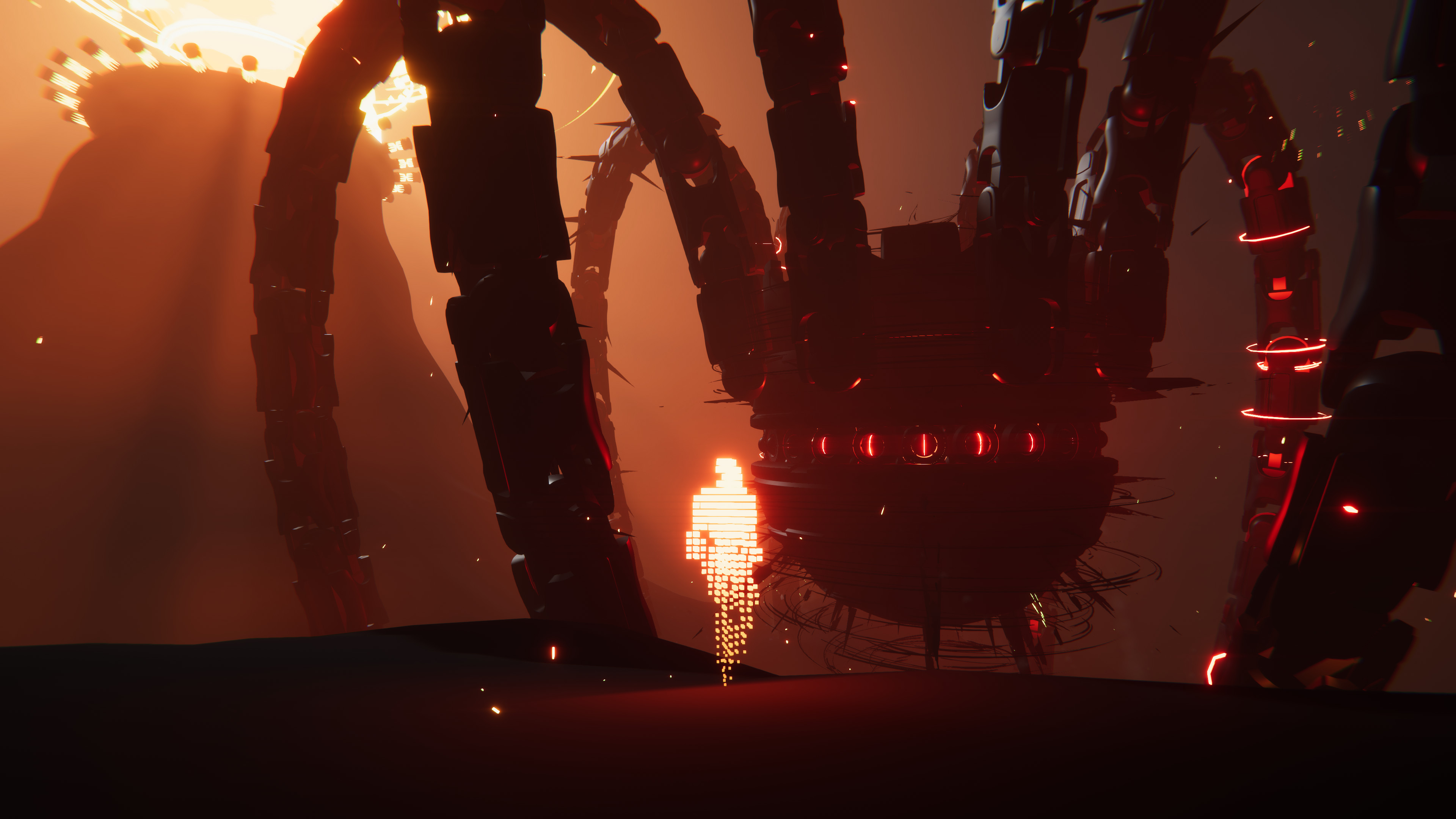 Recompile, the platforming-shooter-hacking hybrid, now has a release window. The pandemic smashed through developer Phigames’ release plans for 2020, but suddenly, it’s not that far off—Recompile is due to release this August. Above is the new trailer featuring music from No Man’s Sky composers 65daysofstatic.

The last time we heard of Recompile, it was announced as a day one release for Game Pass during the ID@Xbox spring showcase back in March. Set in a computer’s mainframe, it lets you take control of an AI trying to hack its way to freedom. An AI supervisor called the Hypervisor is always on your tail and, in addition to platforming challenges, you can also expect hacking and puzzling elements. The game will come with different endings, depending on the decisions you make across the story—you can for example choose to spare certain antagonistic programs.

A concrete release date should be announced soon but, if you’re interested in Recompile, you can wishlist the game on Steam now.

Leave a reply "Hot News Recompile, the 3D action platformer set inside a mainframe, is out this summer" Cancel reply

Related Post "Hot News Recompile, the 3D action platformer set inside a mainframe, is out this summer"