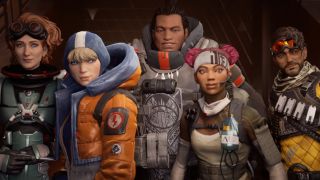 Apex Legends servers are seeing some instability, and a full fix may not be coming for a few more days. Respawn says that despite improvements made late last week, they’re “still seeing roughly three times the normal rate of disconnect errors” and that “a full return to normal may take until our next planned patch on Sept 22.”

The current bout of instability began on September 14th.

That’s another few days of uncertainty for ranked competitive Apex players, who have to risk their rank if they want to play right now. A disconnect  might cost you some points, and it’s unlikely that Respawn will help. They’re busy working the weekend trying to fix it, after having brought on some extra servers to alleviate the issue last week.

Respawn has done one thing for ranked players, however, extending the current ranked split by one week. That update will go live on September 20th. Respawn representatives have said the team is working “as quickly as we can” to fix the issue.