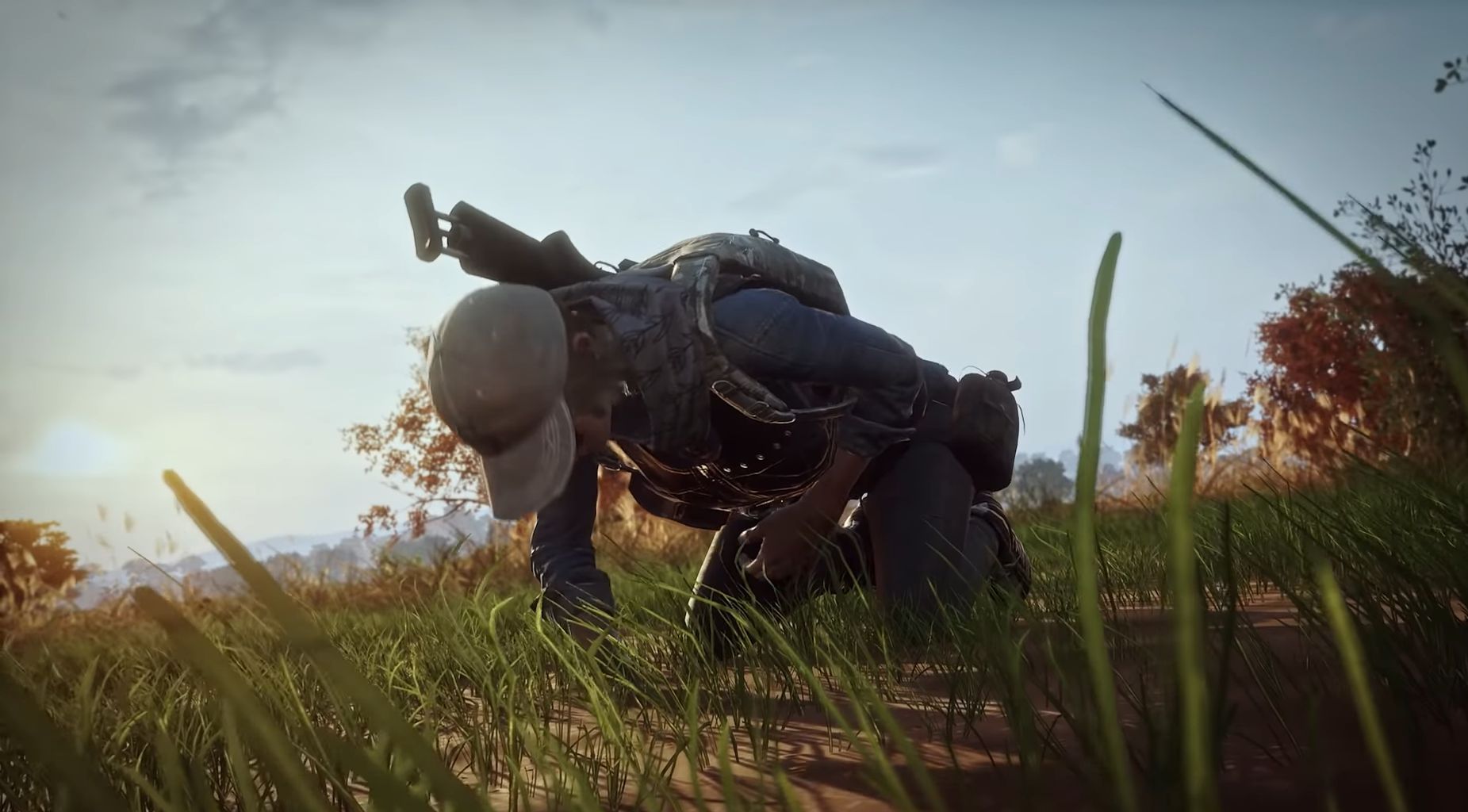 A brief teaser has been released showing the “exclusive features” coming to PlayerUnknown’s Battlegrounds with the release of its new map, Taego. It’s only seconds long, but there’s enough to suggest several additions—most notably a player is shown on their knees using a medkit, which has been interpreted as a self-pickup ability for downed players.

The clip also shows a Chinook helicopter (like the ones that could be shot down for care packages in the Paramo map), an expanding sphere of blue energy like a reversed version of PUBG’s contracting circle, and a couple of new 5.56mm guns: a Mark 12 DMR and a K2 assault rifle, which is shown being fired from a new vehicle, a Hyundai Pony Coupe. Which would be fitting, since Taego is a Korean location and both Hyundai and the K2 come from Korea (it’s the standard service rifle of the Republic of Korea Armed Forces).

Taego is the first full-sized 8×8 map PUBG has had since Miramar, and players are also expecting it to come with a “gulag island” that allows revivals, a comeback mechanic similar to that in Call of Duty: Warzone. It’ll be part of the 12.2 update arriving on July 7. The next map after Taego is codenamed “Kiki”, and concept art suggests a cityscape. That one should be coming later in the year.