Hot News Now that E3 is over, what are you playing&quest; 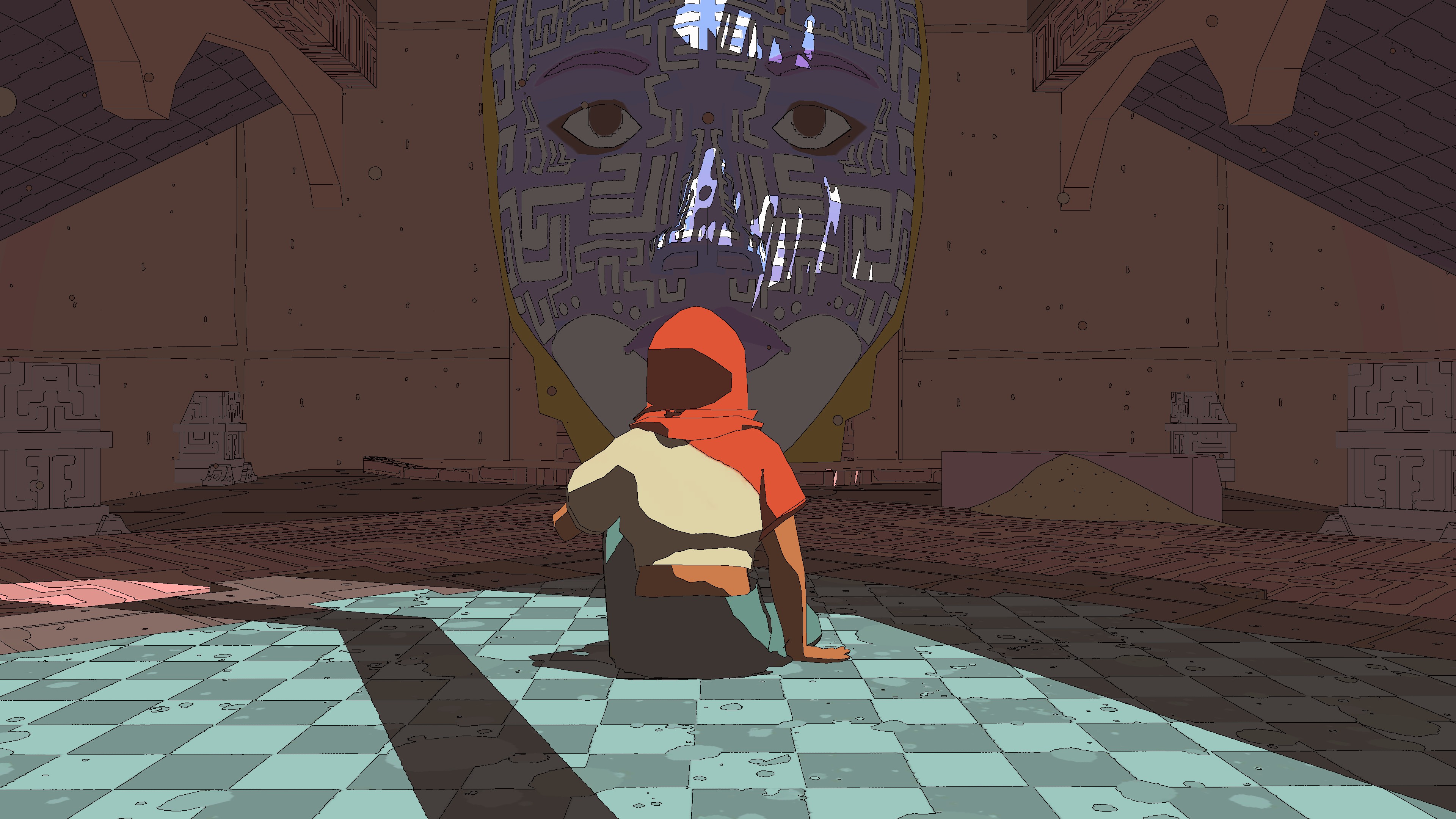 As the hype tornado of E3 dies down, has it inspired you to play something? Maybe one of the games that had a sequel shown off, like Stalker, The Outer Worlds, or Psychonauts—whether you’re experiencing it for the first time or getting up to speed in time for the follow-up? (There are four Forza Horizon games to work through if you want to understand the lore of Forza Horizon 5.) Has seeing Gloomwood made you want to play Thief: The Dark Project, have you got stuck into the demo for Sable, or are you playing something that was surprise released during the annual videogame marketing blitz, like Minute of Islands or Dark Deity?

Plenty of us have gone back to the comfortable old favorites we were playing before all this nonsense, of course.

Now that E3 is over, what are you playing?

Christopher Livingston: No idea yet—with all the demos I’ve tried and trailers I’ve seen I feel like I’ve stuffed my face with cake for a week and you’re asking me what kind of cake I want for dessert. I think I might pass and try reading a book tonight. But there were some clips of The Crew 2 in the Ubisoft preshow that put me in a driving mood, and Forza’s slick trailer also made me want to step on the gas. Maybe after I spend the weekend recovering I’ll find a game with some cars in it and take it for a spin. Maybe Mad Max. That one lets me drive and blow stuff up.

Natalie Clayton: I’ve been obsessed with the Sable demo ever since Morgan DM’d me late at night to let me know it had gone live. What a beautiful thing that is, absolutely dripping in warm, familial vibes, with an aesthetic that somehow supersedes a year of watching it play out in Twitter gifs. It’s surprisingly Breath of the Wild, and while I’d love to revisit that game to capture those lonely open-world vibes again, I was only ever borrowing that game from a guy who now lives in Denmark. Gutted.

Still, Sable provided a welcome few evenings away, and I’ve done a bit of extra wandering in the delightful Minute of Islands. But with the dust settled, I’m fully back on a hefty Apex Legends obsession that’s been running since I found out Respawn basically put me in the game. How could I not?

Wes Fenlon: I recently went on a tear through Hades—I played a good bit of it last year, but recently became obsessed with seeing the entire story through, unlocking all the weapon aspects, and so on. I’ve finally started to burn out on that, and am weirdly feeling like bouncing around some “big” games from the last decade or so that I didn’t play. I started with The Evil Within—James swears by the second one so I decided to play TEW1 first, and… holy crap, it’s so boring!? I’ve played about an hour and a half and feel zero desire to go any further.

Instead of jumping straight into The Evil Within 2 I decided to try out Castlevania: Lords of Shadow, inspired by developer MercurySteam working on the new Metroid Dread (but mostly how much I love the Netflix Castlevania show). After two hours or so I’m enjoying it slightly more than The Evil Within, but it really does feel like a cliche ~2010 action game—one trying to punch above its weight, without the style or budget to be properly epic. It’s not good, but it’s maybe dumb enough for me to keep playing.

So basically, my tastes are fickle and I’m probably wasting my time playing crappy old games instead of a million great games I could be playing. A life well wasted!

Rich Stanton: I know it’s odd and old but Batman: Arkham Knight suddenly jumped out at me. I dodged it initially because the PC version was terrible, and though I loved Asylum I felt Arkham City was a 7/10 game. I’ve been playing Knight though and been astounded, it has so many great Batman fantasy elements.

The game might have flaws but, like, nothing else, it really ‘got’ Batman—and gave it to us lucky souls. That is an amazing game and I recommend it to anyone: forget the moans about the Batmobile. If you love Batman, this is as good as it gets.

Jody Macgregor: Instead of checking out new stuff I’ve gone back to Mass Effect Legendary Edition. Got a couple of saves on the go, but right now I’m on what’s turned into my Boring Boyfriends playthrough—romancing Kaidan, then Jacob, then reuniting with Kaidan again in Mass Effect 3, which is where I’m at now. I maintain Jacob’s actually not that boring—he makes some spicy comments when you bring Thane and Tali onto the ship, and he’s one of the only squadmates who turns your prying around and actually asks about you. (Liara does as well, to be fair.)

Oh, right, I’m saving the galaxy as well as going on dates, I guess? That whole bit on Tuchanka where you have to get past a reaper and a bunch of reaper-ized krogan to distribute the genophage cure still rules.

XoRn: Uh… I been playing Saints Row: Gat out of Hell. Also, E3 happened? Where was I?

Leave a reply "Hot News Now that E3 is over, what are you playing&quest;" Cancel reply

Related Post "Hot News Now that E3 is over, what are you playing&quest;"