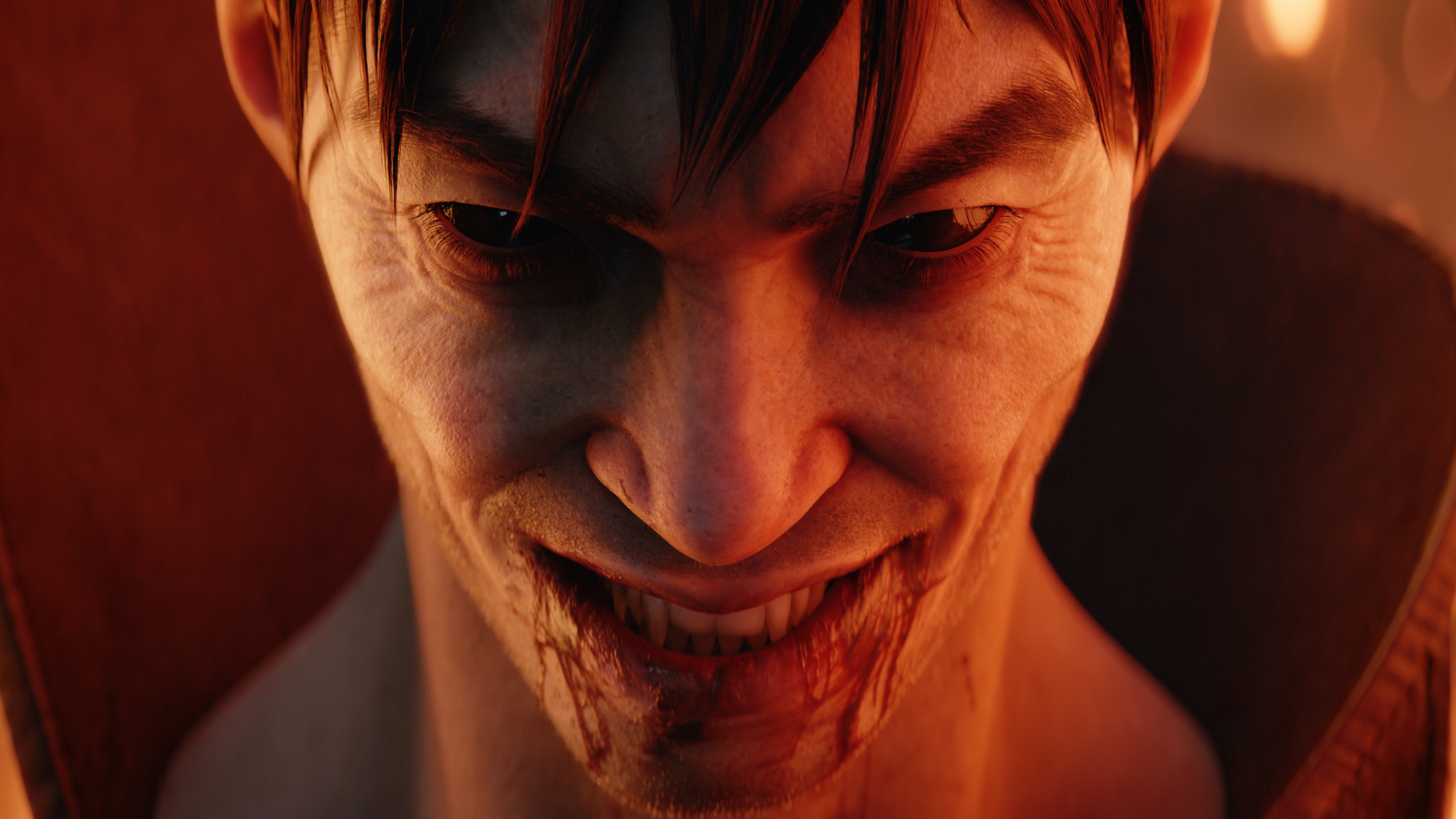 Arkane Studios made its name as the mainstream advocate for immersive sims, the proud defender of a genre that seemed destined to fade into obscurity. The studio’s first game, Arx Fatalis, was Raphaël Colantonio’s attempt to make his own version of Ultima Underworld. Its more recent titles, Dishonored and Prey, were spiritual successors to Thief and System Shock, both lynchpin entries in the immersive sim canon.

Yet glance at Arkane’s upcoming games Deathloop and Redfall, and you’d be forgiven for thinking the studio has abandoned its raison d’être. Structurally, Deathloop has as much in common with a roguelike as it does Dishonored, placing emphasis on repetition and randomisation, including Dark Souls-style invasion-based multiplayer. Redfall, meanwhile, barely looks like an immersive sim at all. Arkane’s description of it as a “cooperative open world shooter” makes it sound like a blend of Left 4 Dead and Destiny.

Look closer, however, and Arkane’s immersive sim heritage is still apparent. While Deathloop’s premise may diverge from Dishonored, mechanically it remains similar, featuring a blend of gadgetry, magical powers and grisly combat. The studio has yet to show footage of Redfall in action, but the game’s website states it continues “Arkane’s legacy of carefully crafted worlds and love of creative game mechanics.”

Essentially, Arkane is trying to slip players immersive sim gaming by stealth, as if concealing cat medicine in a slice of fresh salmon. By strict definition, neither of these games could be considered true immersive sims. But they borrow from the same pool of principles where it suits them, embedding them into game structures that have greater popular appeal.

Some diehard Arkane fans may balk at this, but it isn’t a surprising change of direction. For as long as they’ve existed, immersive sims have struggled to attract a mainstream gaming audience. Looking Glass Studios, despite its enormous influence on the industry, only ever shipped one game that sold over half a million copies, the original Thief. Ion Storm’s Deus Ex, one of the most critically acclaimed games ever made, had sold slightly over a million as of 2009 – nine years after its release – and was actually surpassed in sales by its less well-regarded sequel Invisible War.

Arkane is probably the most commercially successful developer of immersive sims, the only other contender being Eidos Montreal with  its Deus Ex prequels. Dishonored was the second-best selling original game of 2012 (i.e. one that wasn’t a sequel or otherwise based on an existing series). But what success Dishonored did garner was still fairly minor compared to your videogame behemoths like Call of Duty and Fortnite. Dishonored 2 and Prey, meanwhile, both failed to live up to sales expectations.

The immersive sim genre’s struggle to find commercial success has always been somewhat mystifying. They are, after all, games that strive to give players as much freedom as possible. The goal of an immersive sim is to let players solve problems however they like, to ensure that the rules of the game world are consistent and logical, to provide tools and objects that can be used in ways the developers didn’t anticipate. They are the ultimate expression of sandbox gaming, fundamentally built on the principle of creative play.

That said, I probably just solved the mystery in the above paragraph. Immersive sims are hard to describe succinctly, while the freedom and creativity they offer is either abstract or so deeply embedded in the systems that most players will never see it. The name doesn’t help either. Aren’t most games in some way “immersive simulations”, in that they simulate a world intended for the player to lose themselves in?

Indeed, immersive sims confound what most players understand the word “freedom” to mean. For most players of modern games, the notion of “freedom” means the freedom to go wherever you want, to chase those distant mountains or explore the farthest reaches of the galaxy. This is why the open-world game has become the premier singleplayer experience. Immersive sims, by comparison, let you go “how” you want. You can break into the house via the front door, the back door, the second-floor window, or the basement. Ultimately though, you’re still breaking into the same house.

If you’re someone who appreciates complex and flexible level design, immersive sims are manna from heaven. But such designs are less instinctively compelling than plonking someone in front of a nice big panorama and saying “Go explore!” It’s telling that the most successful game series hovering within the remit of immersive sims is The Elder Scrolls, which bears many of the traits of Dishonored, Thief and Deus Ex, but has wide-ranging worlds to go with them.

It’s likely that the future of traditional immersive sims lies with the indie sector, as games like Gloomwood and Nightdive’s upcoming System Shock remake show. For those imsim aficionados who want to chase mainstream success, however, the only option is to adapt, which is what Arkane appears to be doing.

It isn’t the first developer to do this, either. Two years ago, Question (an indie developer with a strong immersive sim heritage) released The Blackout Club, a cooperative stealth game that saw players assuming the role of teenagers trying to thwart the machinations of a cult that has infested their sleepy suburban town. The mix of four-player co-op and a Stranger Things-like premise was clearly intended to appeal to a wide audience. Beneath that, however, was the classic mixture of stealth and gadget-based play that makes immersive sims so beloved among their fans, alongside a novel “Enhanced Horror” feature, whereby the game’s pantheon of gods will speak to players directly, sowing all kinds of chaos in a match.

There is a caveat. I checked in with Question’s co-founder Jordan Thomas, who told me The Blackout Club is “on its way to breaking even”. But the switch to multiplayer came with its own hazards. “With the live theater component being uncharted territory in games, I wouldn’t hold [The Blackout Club] up as an example of risk mitigation. We traded one set of risks for another,” he says.

So while adding a multiplayer emphasis to an immersive sim style game may seem like an easy way to piggyback popular trends, making multiplayer successful comes with its own set of challenges. Ironically, rather than being a commercially safer bet, Deathloop and Redfall may face a completely different set of obstacles to becoming successful. Granted, they have significant advantages over The Blackout Club, namely all the publishing and marketing weight of both Bethesda and Microsoft, but that also means the metric for success is going to be much higher.

I hope they do succeed. Ultimately, immersive sims are a collection of ideas intended to enrich a player’s gaming experience. Exposing players to more of those ideas, regardless of how they’re packaged, can only be a good thing for the industry as a whole.