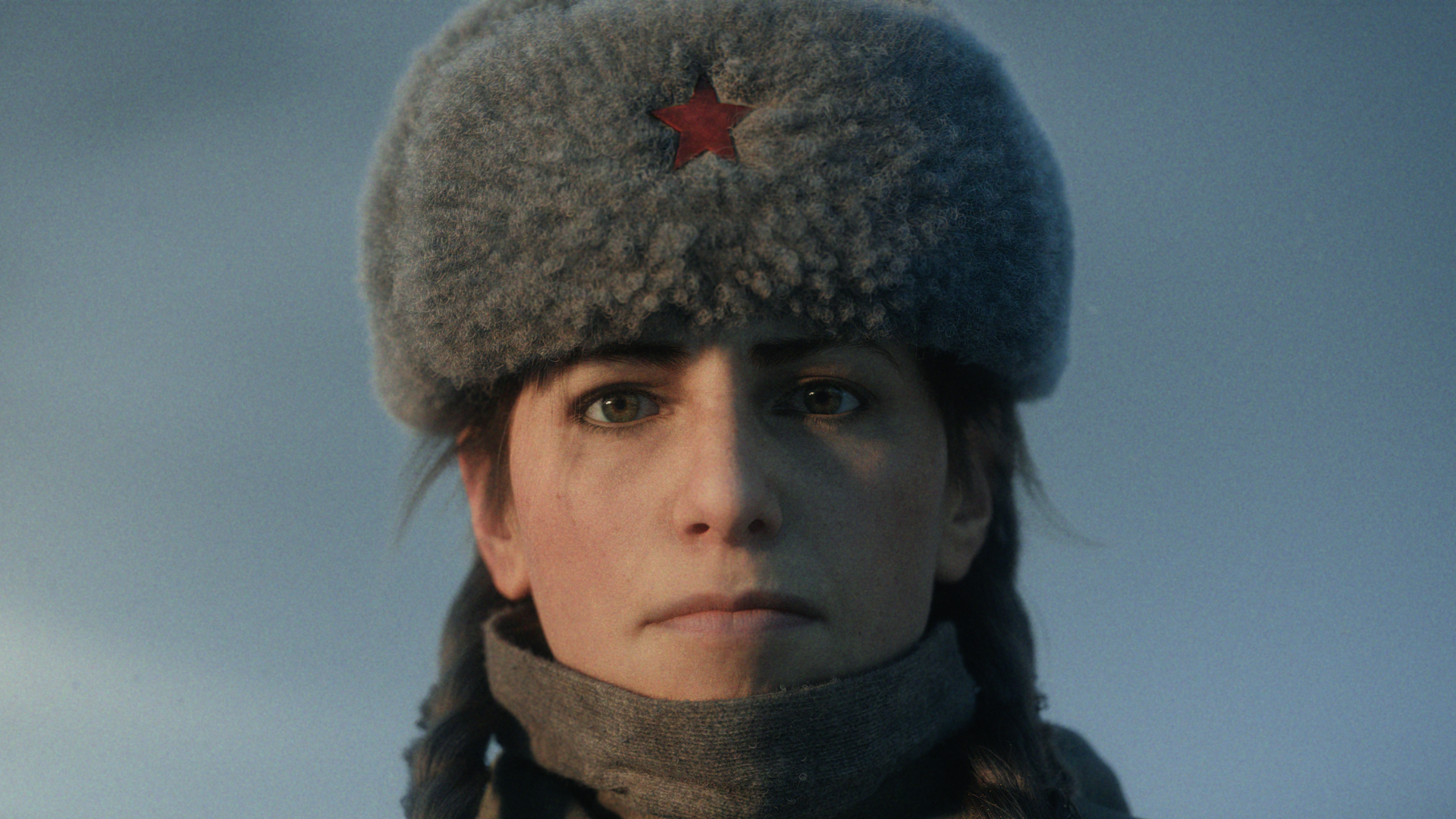 Following last week’s official announcement, Activision shared a chunk of Call of Duty: Vanguard campaign gameplay today during Geoff Keighley’s Opening Night Live stream. The demo (which you can watch above) centers around the Stalingrad mission that we had previously only heard about.

The mission stars Polina Petrova, a sniper in the Soviet Red Army and one of the four playable protagonists in Vanguard’s campaign. We see Petrova fight through a burning, bombed-out Stalingrad (the same Stalingrad mission that used San Francisco’s actual sky as a skybox reference). Petrova works her way through a variety of weapons, graduating from a knife to a shotgun, to a sniper rifle, and then a Kar98.

It was a cool showcase of what looks like some great gun feedback and reload animations, but the mission itself is basically everything you’d expect from a standard CoD mission, now with prettier graphics. And wow, it does look pretty.

I was more interested in the campaign clip I saw in a closed press briefing, which we covered last week.  That mission was a slower, more stealth-oriented survival mission that reminded me of Last of Us 2, but it’s clear Vanguard’s campaign will also have its fair share of loud, explosive moments like we saw today.