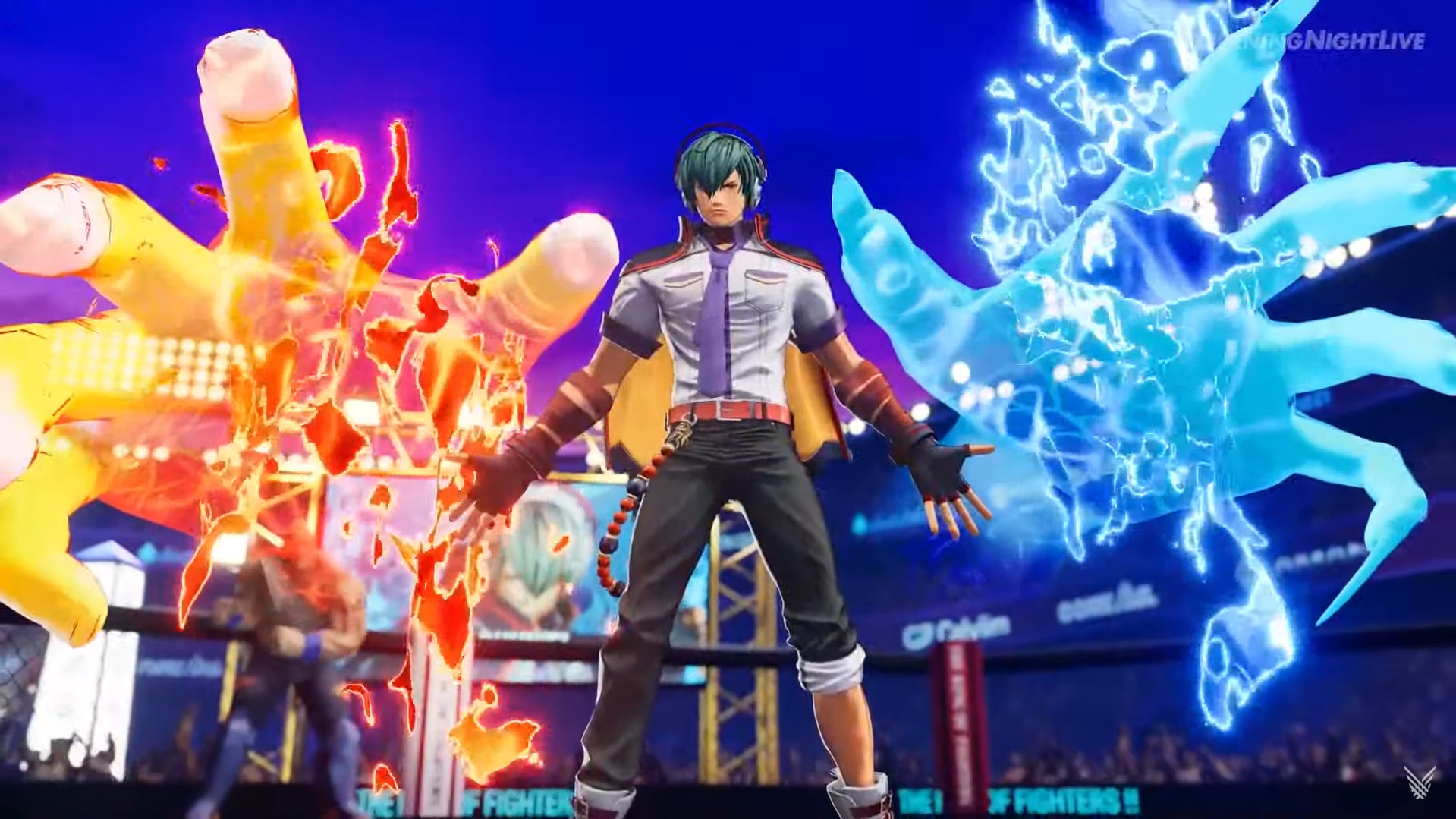 King of Fighters 15 was previously delayed into 2022, but now we know it won’t be that bad of a wait. The long-awaited fighting game sequel is releasing on February 17, 2021.

The announcement was part of Gamescom Opening Night Live’s pre-show presentation, and offered a look at the 39 characters available to choose from, including fan favorites “returning from the grave” alongside longtime favorites. According to the trailer, all 39 previous characters from the franchise are returning, making it one of fighting game’s bigger casts.

3-on-3 team battles are also returning to the franchise. Take a look at the trailer above for how the sequel looks in action.