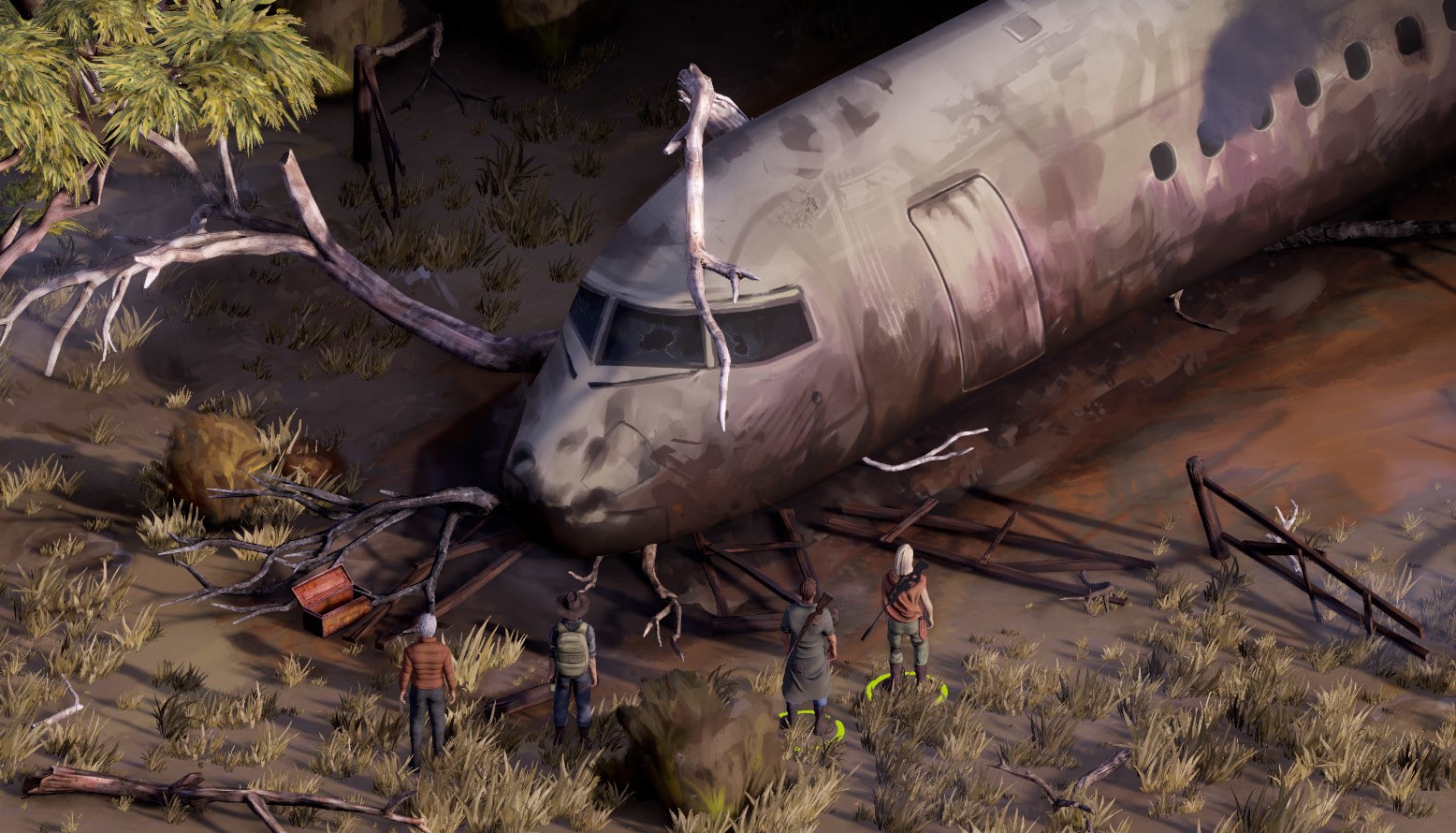 Publisher Team 17 has announced it’s signed Broken Roads, an upcoming isometric RPG set in a post-apocalyptic Australia. The game is in development from the superbly named Drop Bear Bytes studio, which hails from Torquay in Australia, and the trailer manages to mention beer in the first ten seconds, so it feels pretty authentic.

Broken Roads’ post-apocalypse is built around real-world locations and landmarks, and the press bumpf makes a great deal of fuss about its narrative ambitions and “the complex stories of Australia’s survivors.” The immediate comparison is the earlier Fallout games, of course: the isometric style, the turn-based combat, the post-apocalyptic theme, and the promise of big, difficult decisions.

But the grand shadow of Disco Elysium also looms large here, albeit in a simplified fashion, with a system called the Moral Compass.

This system will influence quests, dialogue, and character development, and is built around four philosophies: Humanist, Utilitarian, Machiavellian, and Nihilist. Players start the game by answering a bunch of questions that result in a starting point, and decisions thereafter will shift your internal leanings, impacting how events unfold and your relationships.

The game is singleplayer and, while it’s not quite eye-popping stuff, the ‘hand-drawn’ aesthetic has a certain bucolic charm. It’s also going above-and-beyond in the service of an authentic post-apocalypse, with “a soundtrack composed with instruments constructed from everyday objects [to] help make the world of Broken Roads vibrant and alive.” Seems a bit weird that no guitars survived, but whatever mates! Broken Roads is due out next year on Steam.