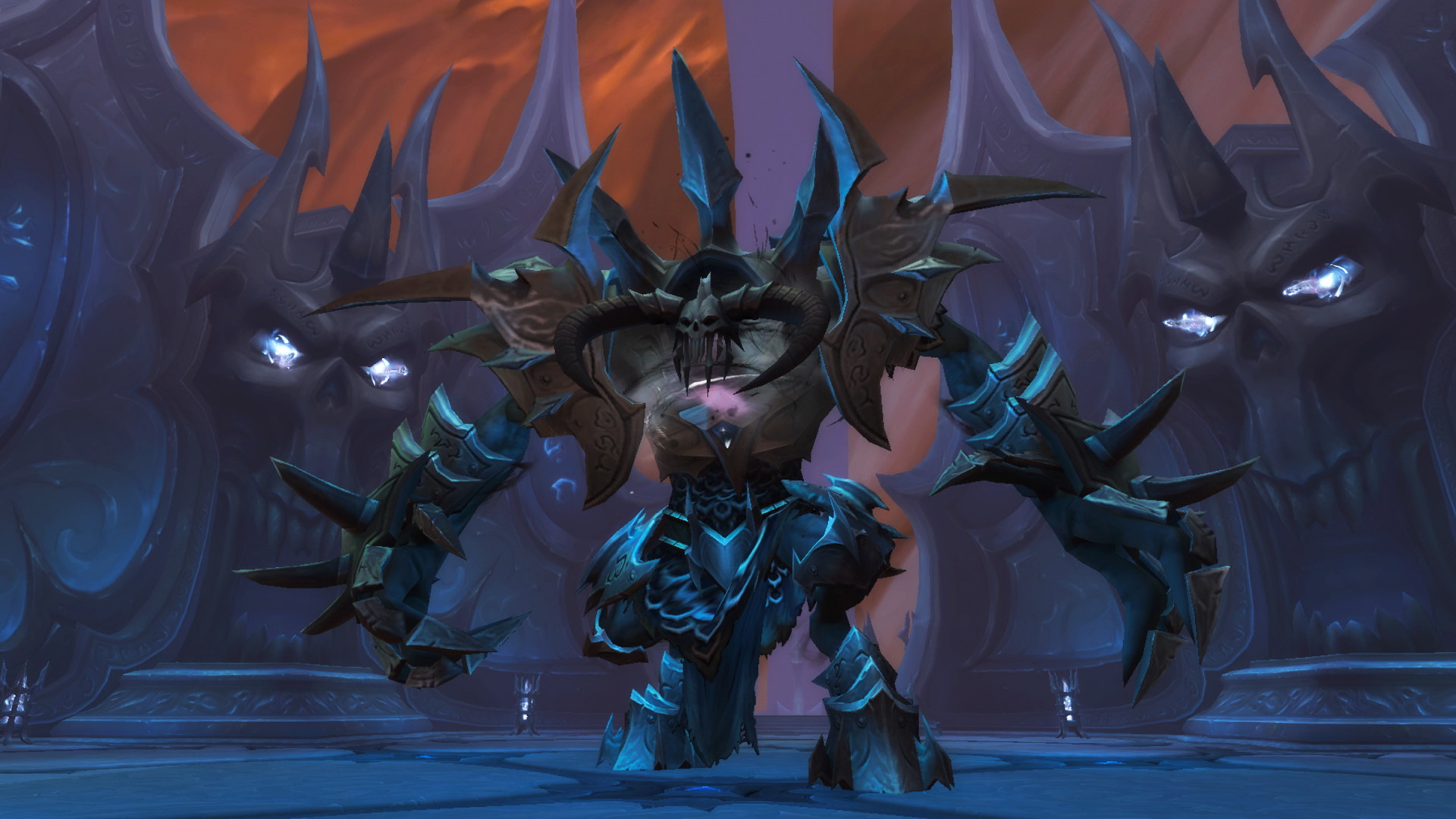 Chains of Domination will open up a new subzone in The Maw called Korthia, City of Secrets, and thanks to an invasion by the four Covenants, players will be able to use their mounts and (somehow) disable the Eye of the Jailer, granting them more time exploring the zone each day. There will be new story quests and a Covenant campaign to take on, a new eight-boss mega-dungeon, and a new raid, The Sanctum of Domination, with ten bosses including Sylvanas Windrunner.

The Sanctum of Domination raid will unlock at normal and heroic difficulties on July 6, one week after Chains of Domination goes live, and with subsequent unlocks following through August:

On top of the new content, there will also be smaller improvements and additions including Covenant Renown levels and rewards, improvements to Torghast to make it less punishing, and a new season for PvP and Mythic+ dungeons.

Players who want to jump straight into the new raid should probably check out the Sanctum of Domination preview of the bosses you’ll face and rewards you’ll pick up that Blizzard also shared today. For a broader look at the whole update, here’s everything we know about Chains of Domination.