Hot News WWE 2K22 will be out in March, here's a trailer 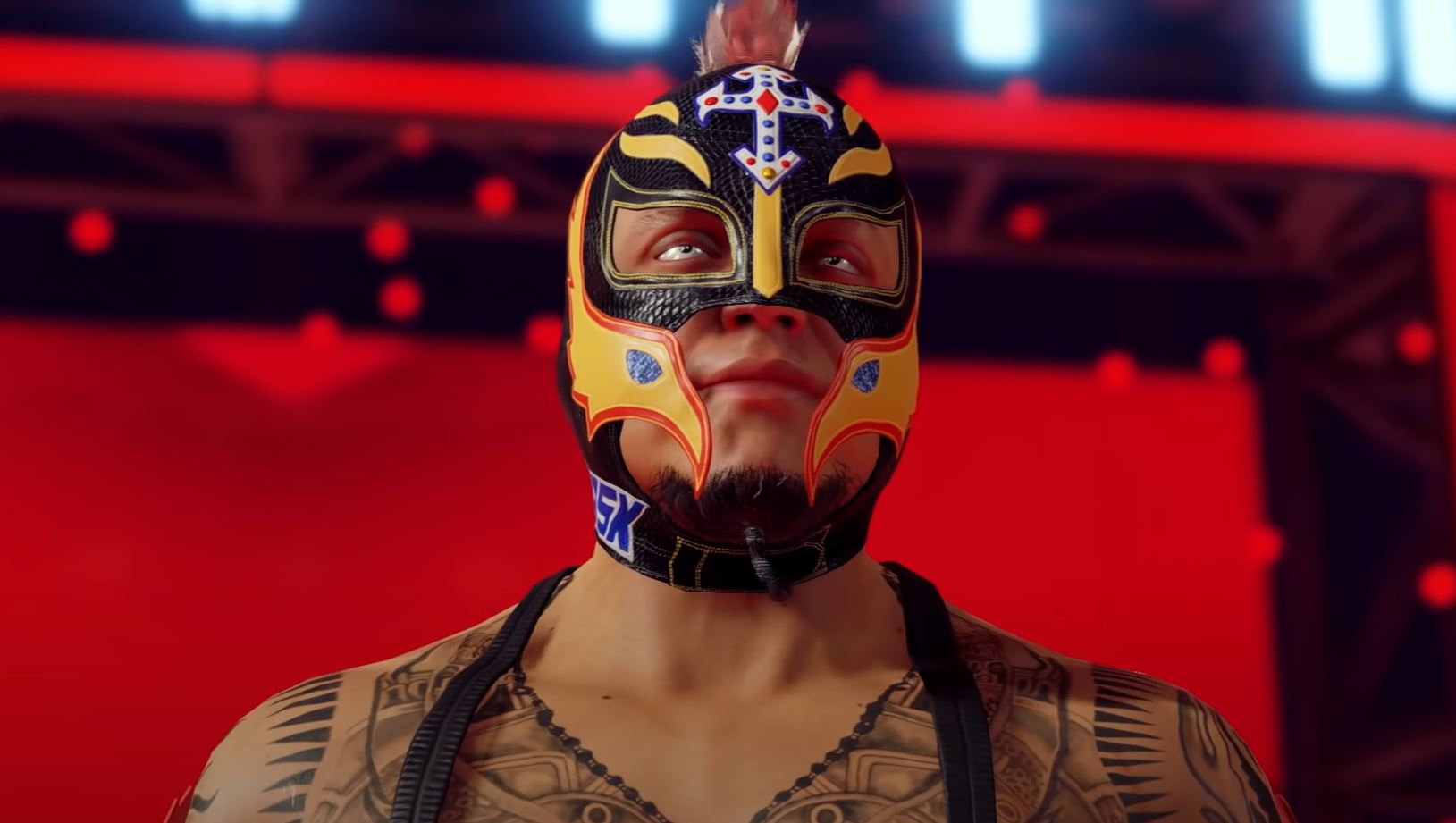 WWE 2K22 was announced at WrestleMania 37 back in April, but it’s never too late for a teaser trailer. That’s it above, rife with proof that this will indeed be a WWE game: people get thrown and smacked around, crowds jeer maniacally, and the music has that stomp-clap thing going on, so common in videogame trailers.

We also get a release window: March 2022. According to the official WWE 2K Twitter account the game will feature some big changes, such as new controls and a “redesigned engine” (it also promises “stunning graphics” but they would say that.) More details are to come in January.

WWE 2K22 didn’t have a set release date before today, though it was expected in 2021. If this is a delay, it’s probably due to the changes described above. Also: Visual Concepts’ first solo WWE game turned out to be pretty crap, but hopefully that will change with this second outing.

Leave a reply "Hot News WWE 2K22 will be out in March, here's a trailer" Cancel reply

Related Post "Hot News WWE 2K22 will be out in March, here's a trailer"