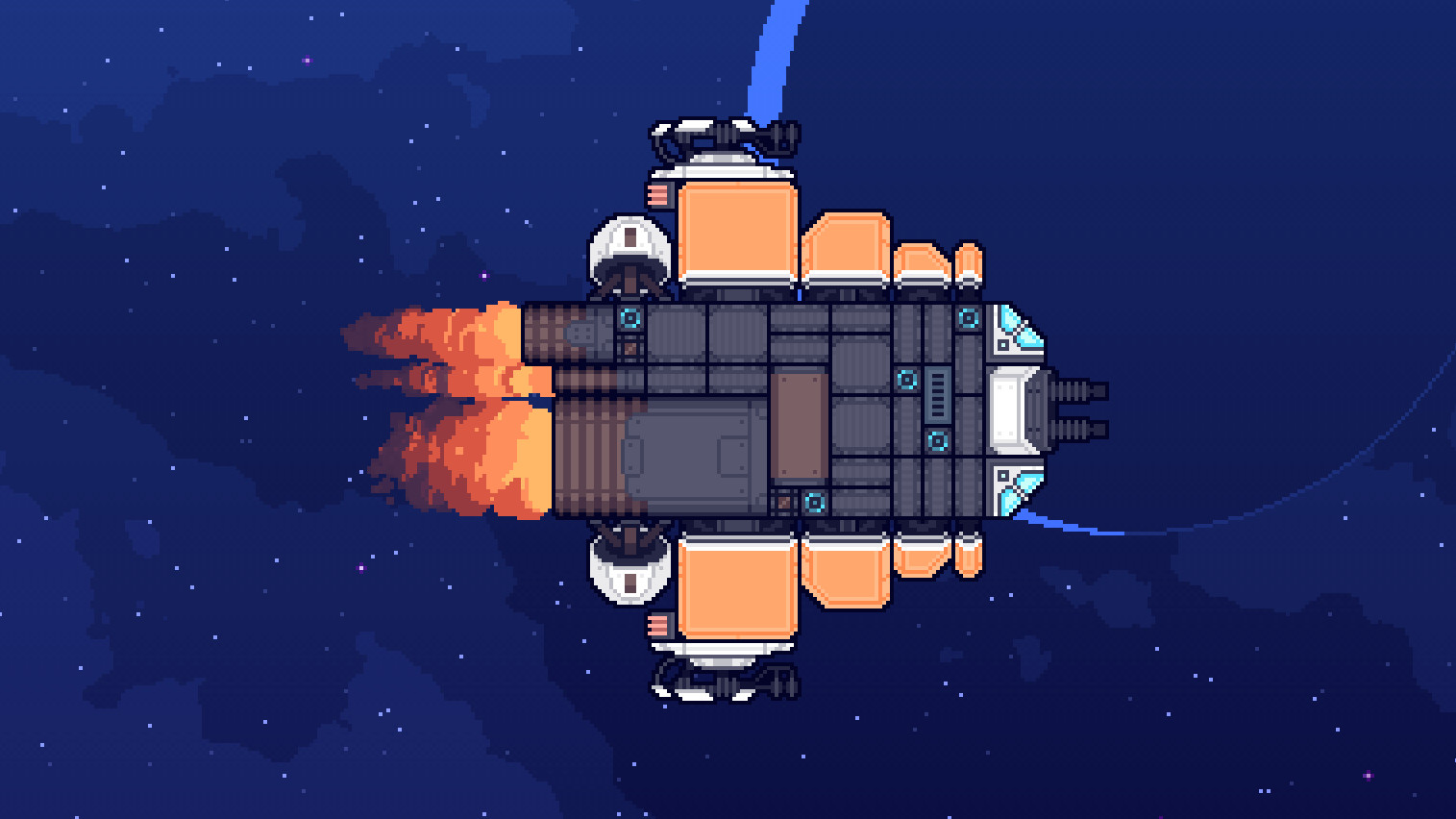 Ever want to make a spaceship for a frog? In Sunshine Heavy Industries, you’re a spaceship design engineer fulfilling client requests by putting together spaceships that do just precisely what was requested, keeping the cost as low as possible to maximize profit. The indie puzzle and design game released on Steam this month from creator Daisyowl Games.

So you might have a client request that a ship have lots of room for both passengers and highly toxic radioactive elements. To fulfill it you’ll need to keep the one far away from the other. Another client might want a lot of power-hungry weapons, so you’ll have to get creative with heat sinks for all those guns and the reactors that feed them.

It’s an optimization puzzle, really, all about fitting in the best bits at the lowest cost and as efficiently as possible. As the story spools out more parts, situations, and systems are added, spooling out into greater and greater complexity without adding too much brain-burning complication. Also, the clients are all cute little space animals and the soundtrack has some nice lo-fi beats to build spaceships to.