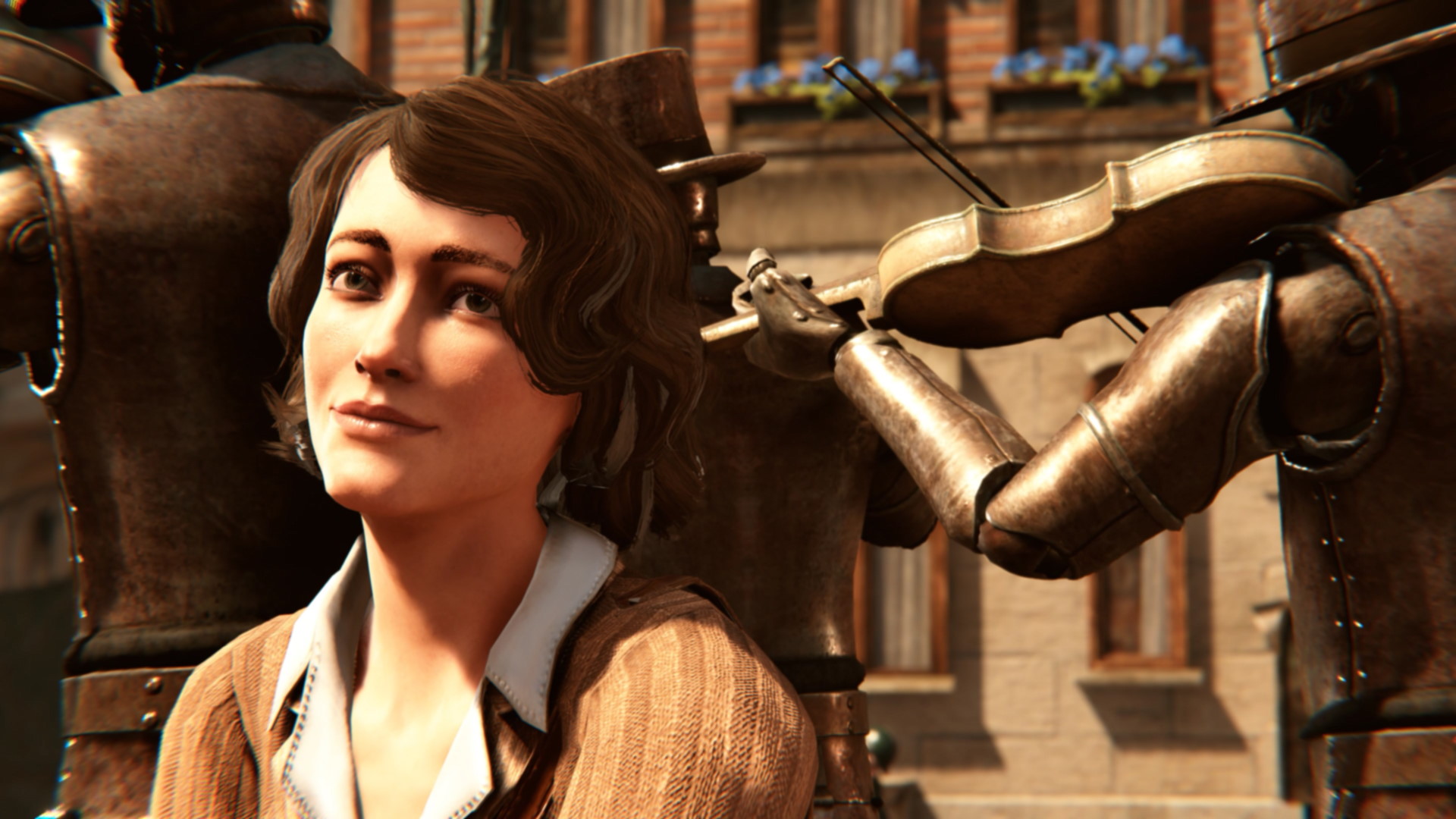 The Syberia games are graphic adventures, developed by Microids under the direction of the late Benoit Sokal, that follow the journeys of a young woman named Kate Walker through a surreal, semi-realistic world. The first two games in the series, released in 2002 and 2004, are very well regarded. The third, which arrived after a long delay in 2017, is most definitely not—in fact, we said in our 30% review that “it would have been better if the series had ended with Kate waving goodbye to Hans as he rode off on his mammoth” at the end of Syberia 2.

Later this year, developer Microids will take another crack at wrapping things up in a way that doesn’t suck with Syberia: The World Before, which is now set to arrive on December 10.

Announced in 2019, The World Before will bring back series heroine Kate Walker for a new adventure “across continents and through time periods,” in a tale “rooted in the turmoil and tragedies of the 20th century.” Players will explore the world and solve puzzles as both Walker, imprisoned in a salt mine in 2004, and Dana Roze, a 17-year-old in the year 1937 whose future as a concert pianist falls into doubt as the fascist Brown Shadow begins to loom over the game’s alt-history Europe.

If you’re not sure whether Syberia is your thing (or if Syberia 3 left a persistently bad taste in your mouth), you can sample the goods for free in the free prologue chapter that’s available on Steam and GOG, and find out more about what’s coming at microids.com.