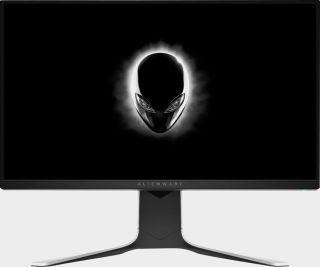 The Alienware 27 AW2720HF is a 240Hz HD monitor that’ll normally set you back AU$899, but as part of eBay Australia’s current Afterpay promotion, you can get it for an extremely reasonable AU$449. That’s a single dollar under half price. So basically half price, then.

As is usually the case with eBay deals, you’re going to need a coupon code to make the most of this deal: AFPYDY15. Oh, and you’re also going to need to pay using Afterpay, for which you’ll need a separate Afterpay account. Afterpay divides your purchase into four fortnightly payments. For this purchase you’ll be paying AU$112.25 in four instalments.

If using Afterpay doesn’t bother you (there’s no reason why it would: it’s a very popular service, though you’ll be hit with an AU$10 late fee if you miss a payment) just head over to the eBay listing and grab it while it lasts.

There are some other bargains available as part of the promotion, as follows: