Hot News A new Ace Combat game is in development 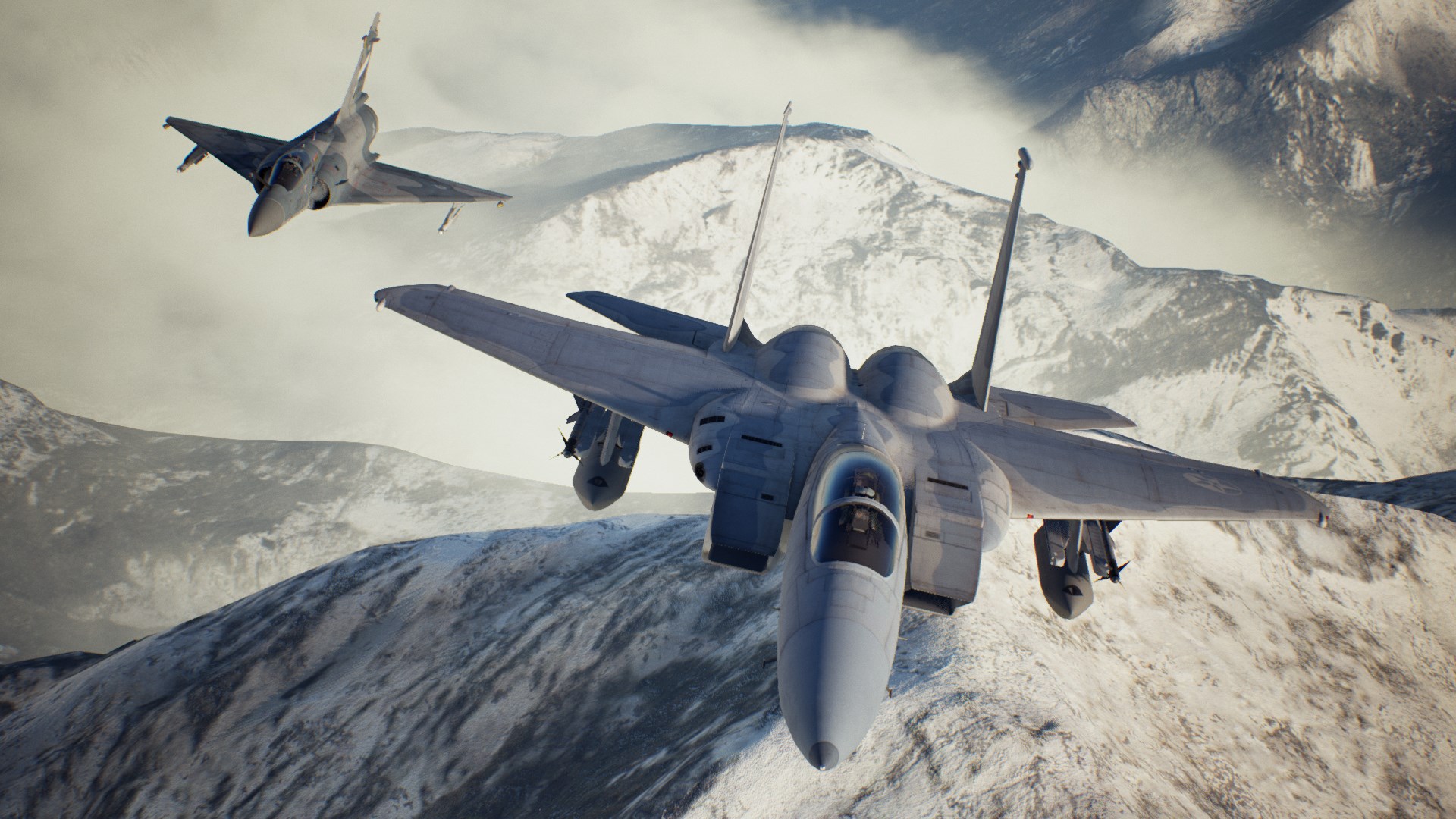 Bandai Namco and developer Project Aces hosted a livestream to celebrate the 25th anniversary of the Ace Combat series, during which it announced various incoming DLC, some sales figures, and a whole new game in the works. The event was mainly a celebratory retrospective, and understandably so—2019’s Ace Combat 7: Skies Unknown was the first mainline entry for 12 years, and there was a time when it seemed like this series was finished.

Ace Combat series director Kazotoki Kono ended the event by announcing that a new Ace Combat project was underway. The game is a joint production between Bandai Namco and developer ILCA, which was the case with Ace Combat 7.

“We’ve started work on a new project in the Ace Combat series,” Kono said, translated by Gematsu. “Project Aces staff will of course continue to be involved in the development of this new project, but as we celebrate 25 years and three million copies sold, we’ve come to understand we have many fans of all tastes. Our small team can’t handle it all alone, so we’re looking to expand the Ace Combat team in a big way.”

“More than anything, I hope fans are happy to know that the next game is underway. With this new staff, we’re creating a new Ace Combat—a new era. I don’t know where we’ll be in the next 25 years, but the Ace Combat series will continue, and to everyone who supports us and creates with me—I will continue to give it my all.”

To be crystal clear: he didn’t say Ace Combat 8. And this is a series that has loads of spin-offs, so it’s a new Ace Combat but whether it’s a mainline entry is unclear. please, please, not a mobile game. I’ve asked Bandai Namco for clarification and will update with any response.

The first game in the series was Ace Combat, a Playstation launch title, and the series then had a rough release schedule of a new entry every two years until the PS3 / 360 generation. Ace Combat 6: Fires of Liberation was released in 2007, after which Bandai Namco focused on spinoffs and a rather disastrous free-to-play entry.

Ace Combat 7 was an unexpected and triumphant return to what had made the series great in the first place: fighter jets blowing each other up in ludicrously OTT scenarios. I can’t remember an enormous amount about the plot, but I do recall you’re held responsible for killing the president and operate as a group of ‘rogue’ fighter aces, which is exactly the kind of story I want in an air combat game. And happily for fans, Ace Combat 7 has done the business: the celebration event included the news that it’s now sold over 3 million copies, making it the most popular entry the series has had.

As part of the 25th celebration, there’s some free DLC coming to Ace Combat 7 on August 31st which will give all players some anniversary jet skins and classic tunes from the series. As well as this, there will be two more paid DLCs coming at a later date. Two points on this: Ace Combat 7’s DLC is the best thing about it, and Bandai Namco do a tie-in with the new Top Gun movie PLEASE.

Finally, you’ve got to love how the developers talk about this series, and the simple fact that the team is called Project Aces. What a name! Kono wrote a blogpost back in April announcing this event, which touches on the pandemic and upheaval in the world before going on to write about the series.

“As for entertainment, if there is something we can do, we hope that our fans will enjoy it as much as possible. Thank you to everyone involved in Ace Combat. thank you so much.

Therefore, they will make the best game about fighter jets the world has ever seen. Fly high Project Aces, and fly true.