Hot News Players knew Cyberpunk 2077's first free DLC would be small, but not this small 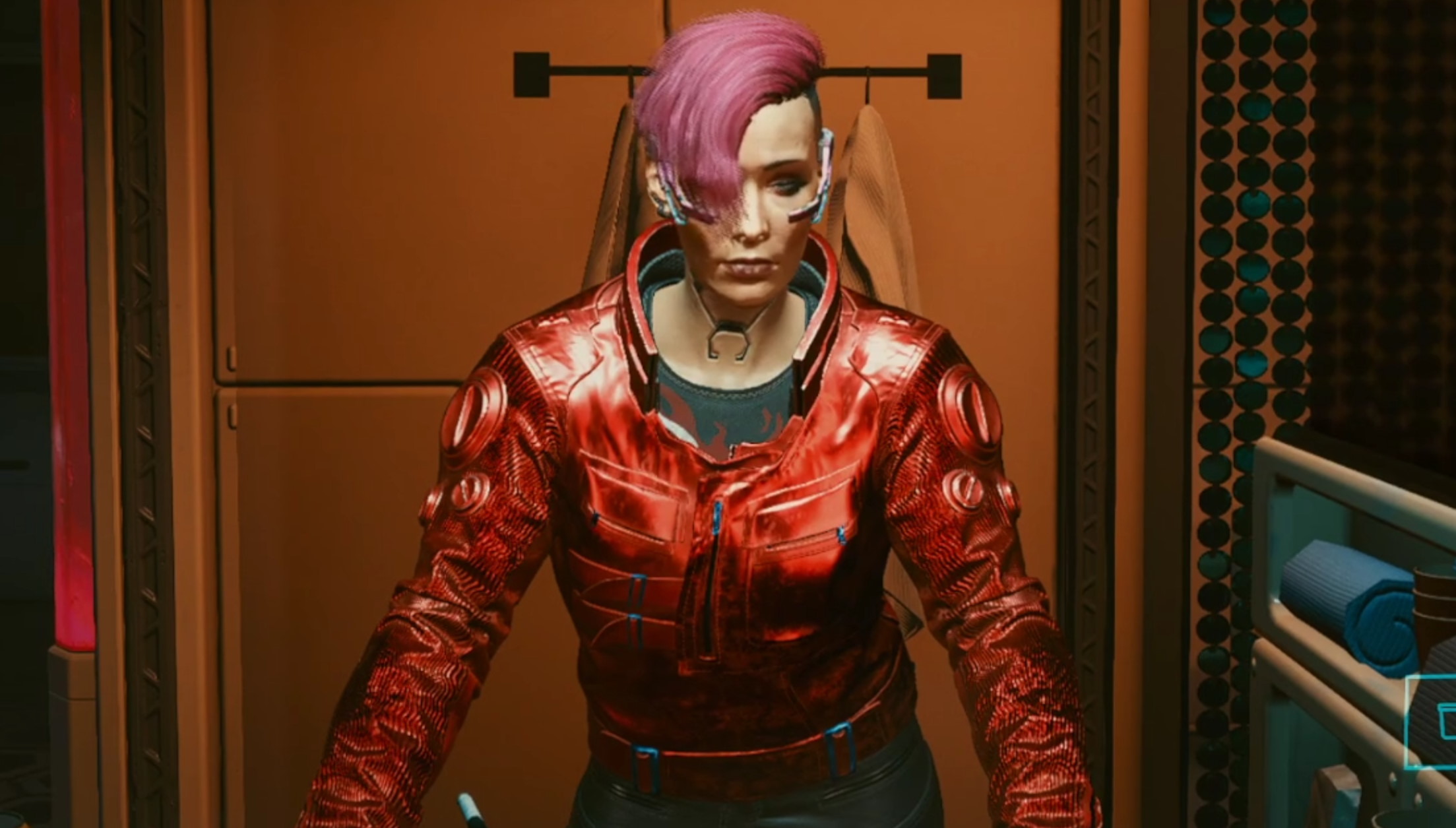 CD Projekt Red has revealed the full patch notes for Cyberpunk 2077’s upcoming 1.3 patch, as well as details on the free DLC included with the update—which despite costing nothing has not made a very positive impression on some players.

Those new DLCs include two new jackets for V, an alternative appearance for Johnny Silverhand, and a new vehicle, the Archer Quartz Bandit, which can be purchased or earned as a reward.

Senior level designer Miles Tost also emphasized that the DLCs are distinct from the expansions planned for the future, an approach similar to that of The Witcher 3: Wild Hunt, which alongside two full-scale expansions—Hearts of Stone and Blood and Wine—also enjoyed a slew of additional free content including new quests, outfits, monster contracts, and more.

Mills acknowledged that “things have not gone exactly as planned” since the launch of Cyberpunk 2077, which was such a mess (especially on consoles) that it forced a complete overhaul of the post-launch roadmap and cancellation of a planned multiplayer mode.

“[The livestream] is something that we’re experimenting with, because we know that there’s not been a lot of communication from us, certainly not clear communication about what’s going on with the project, where we are with things, why are things taking so long?” he said. “This is an attempt to sort of try to fix that situation.”

Despite that plea for understanding, many Cyberpunk 2077 players were not in a forgiving mood. The Twitch chat was filled with complaints about both the extremely limited scope of the DLC and the plodding presentation, which included developers slowly reading entire dialog windows. The reaction on Reddit wasn’t much better: xXDarkAceXx may have summed up the mood best when they wrote, “Everyone did say to lower your expectations. But even with low expectations this is pretty awful.”

Perhaps sensing the dissatisfaction with the state of things eight months after Cyberpunk 2077 was released, Tost also dropped some “sage developer advice” on the difficulty of updating big, interconnected games like this one.

“People don’t seem to be aware how difficult it is to create patches for a game that has been already launched,” he said. “It’s a process that takes a lot of ‘finicking around’ with existing systems. The main idea behind making patches is of course to improve a game, and not to end up breaking it more. How you need to imagine making fixes in a game works like is basically open heart surgery, right? You have this whole system that’s sort of been working, and you need to get in and try to fix stuff around stuff without making sure everything else falls around it, or breaks around it.”

“These fixes connect to so many other systems that turning one wheel somewhere else will actually cause [something] somewhere else to fall off. You need to make sure you don’t mess with the entire system while you try to improve the state of it overall, and that’s why sometimes it can take much, much longer to fix even small things than we anticipate.”

But that explanation, while no doubt accurate, didn’t elicit widespread sympathy either. “They’re spending half of the damn stream trying to make up excuses and talking about how hard it is to patch a launched game, instead of discussing what they’re actually fucking doing to fix it,” redditor RemnantProductions wrote. “Maybe they shouldn’t have launched the fucking game in this state, then?”

Another, BootyGoonTrey, added, “Dev literally talking about how hard making patches is INSTEAD OF TALKING ABOUT THE FUCKING CHANGES. I get it but this really ain’t the time or place.”

Some fans did express support for developers working on the game—a redditor named wobmaster said CD Projekt should have just dropped the patch notes and got on with things, because “anything besides ‘we completely fixed the game and here is a couple hours of DLC’ would always come across as disappointing”—but as an effort to win players over, neither the patch nor CD Projekt’s presentation made a very good impression.

The 1.3 patch is a definitely a big one, with changes ranging from individual mission fixes and tweaks to minimaps fixes and the ability to reallocate perk points, which is a major improvement all on its own. There are a PC-specific fixes too, including improved support for 8K resolution in tooltips, better switching between windowed and fullscreen modes via alt-enter, and a more compact version of the mouse cursor.

For anyone hoping it will completely fix the game, though, we have the same advice we did after the 1.2 patch in April: Keep waiting. Cyberpunk 2077 was released well before it was finished and a few patches, even big ones, aren’t going to result in a finished game, which could still be a couple years away. Evidence of that was seen in a gameplay segment during the livestream, when an NPC enjoying a burger suddenly threw a T-pose: