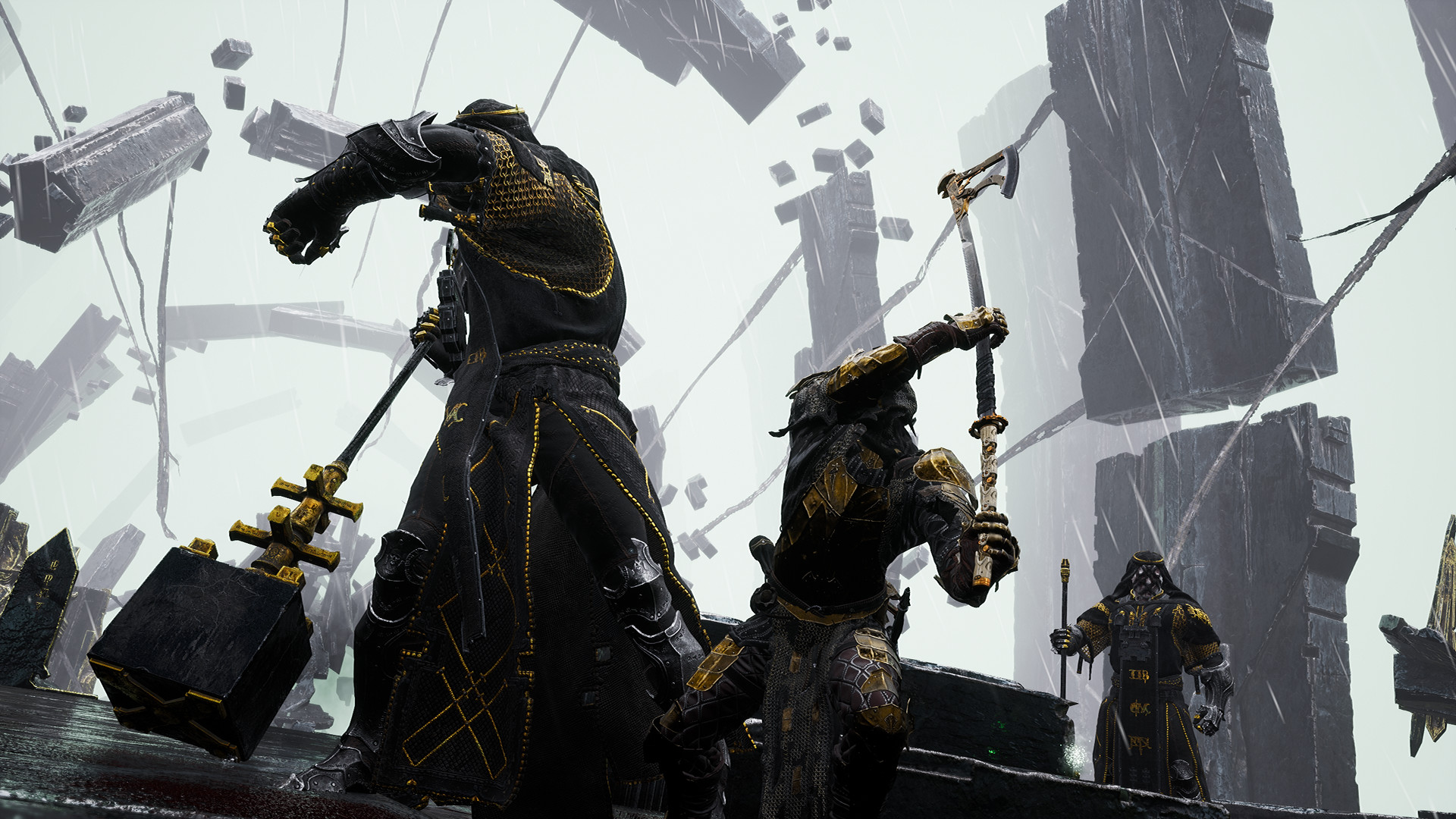 After a year of Epic Games Store exclusivity, Mortal Shell hits Steam on August 18. That’s a day before the release of The Virtuous Cycle, a big new expansion for Mortal Shell which adds a roguelike mode, a new playable shell (the game’s take on classes) and a new transforming weapon reminiscent of Bloodborne’s trick weapons.

The expansion sounds promising, and if you own the game there’s no reason not to check it out: It’ll be free to keep from August 18-22. That means if you buy Mortal Shell, you’ll be able to ‘get’ the DLC pack on Steam free of charge. The offer applies to all available platforms, which presumably includes the Epic Games Store for players who already own it there.

The roguelike mode features all the trappings you’d expect: the world is randomized, there are upgrade pillars dotted throughout the map, and there are “more than 100 upgrades” ranging exotic weapons through to “entirely new maneuvers.” The new shell is Hadern, which comes bearing talents including dagger mastery.

Mortal Shell is among the better Soulslikes, scoring an 80 in our review. “Enjoyably tough and esoteric, if a little uneven, Mortal Shell is a decent debut from Cold Symmetry,” Rick Lane wrote.