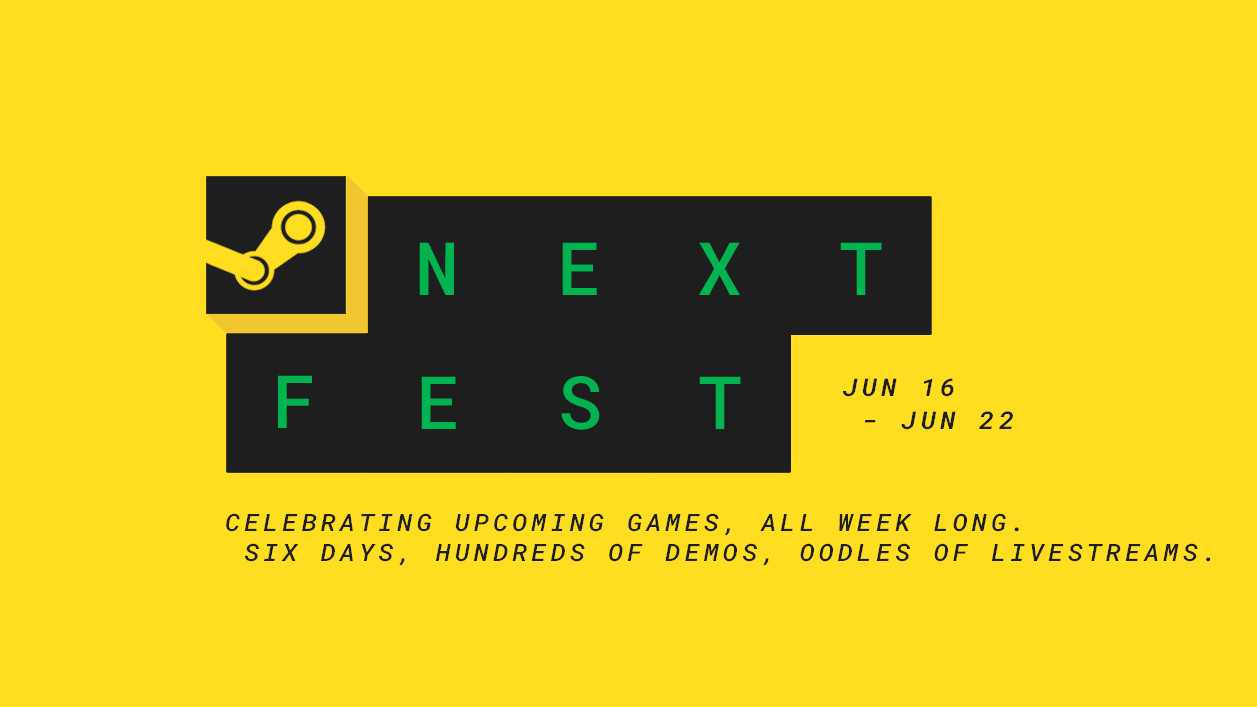 Steam’s semi-regular Game Festival, which has been rebranded as Steam Next, begins today. Running until 22nd June, it offers a simply enormous amount of free demos (the official figure began at 560, but games kept being added and Valve’s latest press release boasts of “over 700 demos”) alongside a bunch of trailers and developer livestreams. The official page is here.

Valve has at least produced some highlight reels that group the games together by genre, so if you have a particular affinity for RPGs or strategy games or whatever there’s a simple way to have a quick look (the below example is Adventure games).

I know what you’re thinking: who the heck has time for 700-odd game demos? Fear not fam because PCG has you covered: we’ve been sifting through the chaff in order to bring you the most wholesome gaming wheat! Here are 14 of the best / most interesting looking demos on offer, including the gorgeous Sable, a road trip trucking adventure, and a roguelike that, for some reason, stars an evil Mary Shelley.