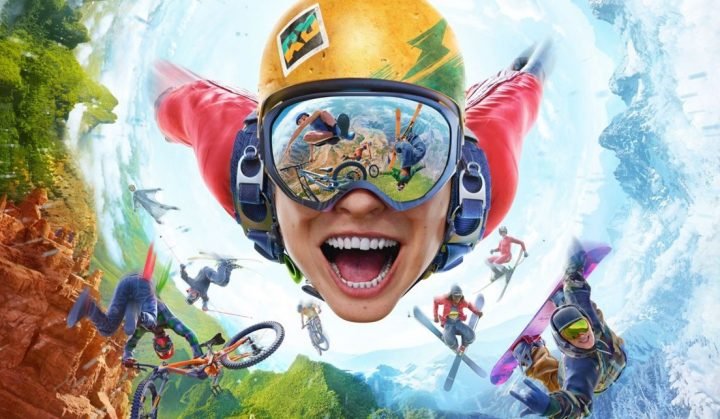 Riders Republic may have been delayed several times, but it’s definitely coming—Ubisoft’s announcement of a public beta taking place later this month is proof of that. You can now register for the beta, which takes place from August 23 to August 25. You need an Ubisoft account to register, subscribers to Ubisoft+ get access automatically. Preloading starts on August 21, system requirements are yet to be announced.

I’ve surprised myself with how excited I am for Riders Republic, an extreme sports MMO that lets you compete against 50 players at a time in races and trick competitions. The game features 5 extreme sports—skiing, snowboarding, biking, wingsuit flying and rocket wingsuit flying. Gameplay videos show a lot of players flinging themselves downhill, their avatars regularly going “whoohoo!”, which looks genuinely fun. While there will never be another SSX Tricky, I think Ubisoft might be going for a bit of an SSX vibe here, the announcer’s voice, occasional vinyl scratches and the style of the music sure made me think so.

If you’re now as curious as I am, you can sign up for the public beta over at Ubisoft. The beta kicks off on August 23 at midnight PTD / 8 AM BST and runs until August 25 9 PM PTD / 5 AM BST.