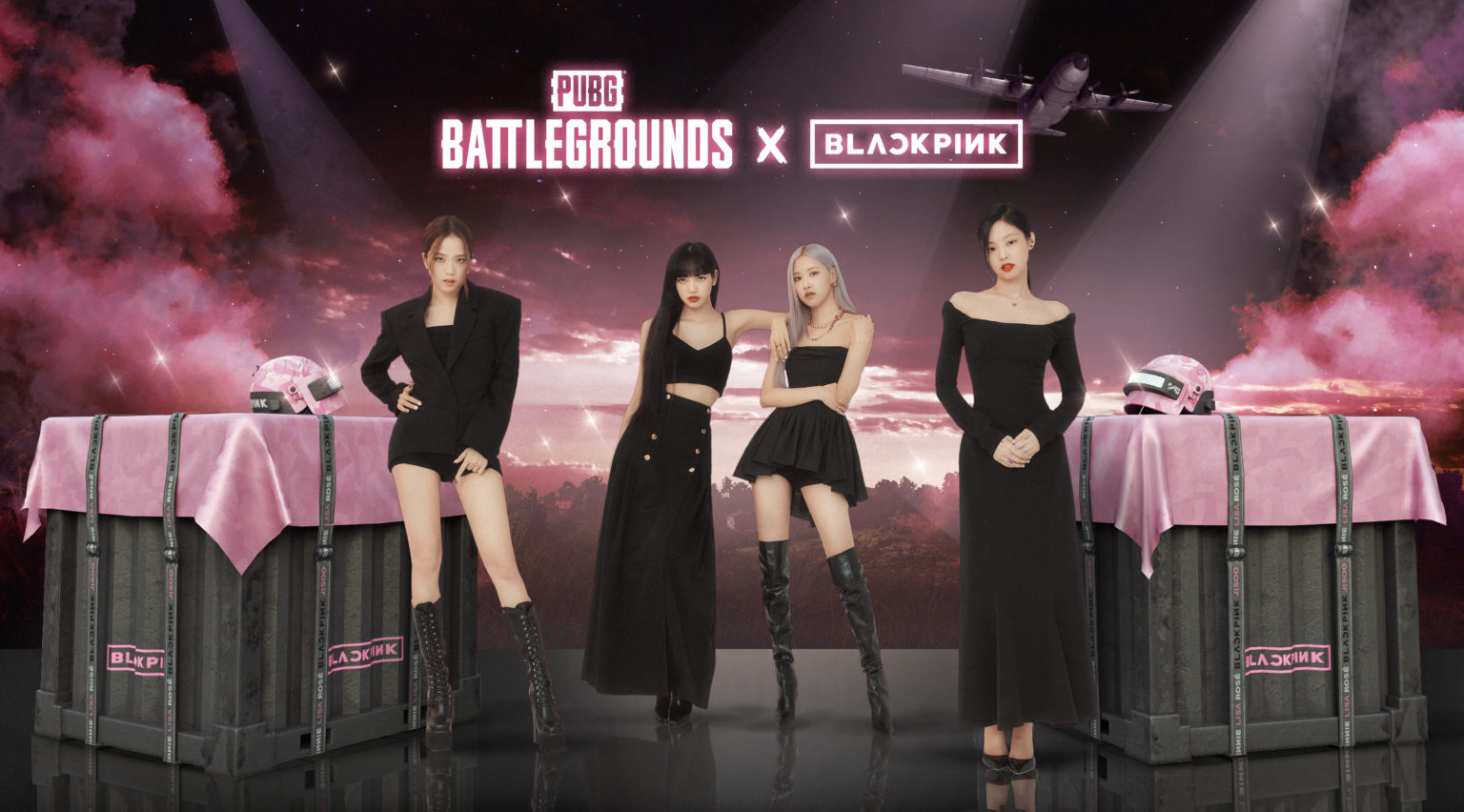 Blackpink is a humongously popular K-pop group best known for songs like ‘Kill This Love‘ (over 1,300,000,000 views on YouTube) and ‘How You Like That‘ (over 900,000,000 views). PUBG is a gritty battle royale shooter that has recently retitled to the inexplicable PUBG: Battlegrounds. You see where I’m going here: Blackpink and PUBG are together at last.

The PUBG Blackpink event will run between August 8 and September 7, and it’ll feature special missions designed to dole out Blackpink-themed cosmetics. You’ll also probably start noticing Blackpink-themed decals and graffiti throughout PUBG’s maps, and throughout the event there will be Blackpink-themed supply crates with tasteful pink smoke emanating from them.

The Blackpink-themed items include stage costumes, and each member of the four-piece have their own bundle including hair, clothing, emotes and nameplate items, as well as weapons, which is weird. Importantly, none of the cosmetics include any of the band members’ likenesses: the event announcement warns several times that “Blackpink face items [are] not included.”

If you happen to be a fan of both Blackpink and PUBG—statistically extremely possible, given the huge popularity of the former—then it’s great news. Blackpink won’t be giving a performance, but traces of them will be virtually inescapable during the event.