Hot News Grime, a Metroidvania that lets you absorb enemies, is out now 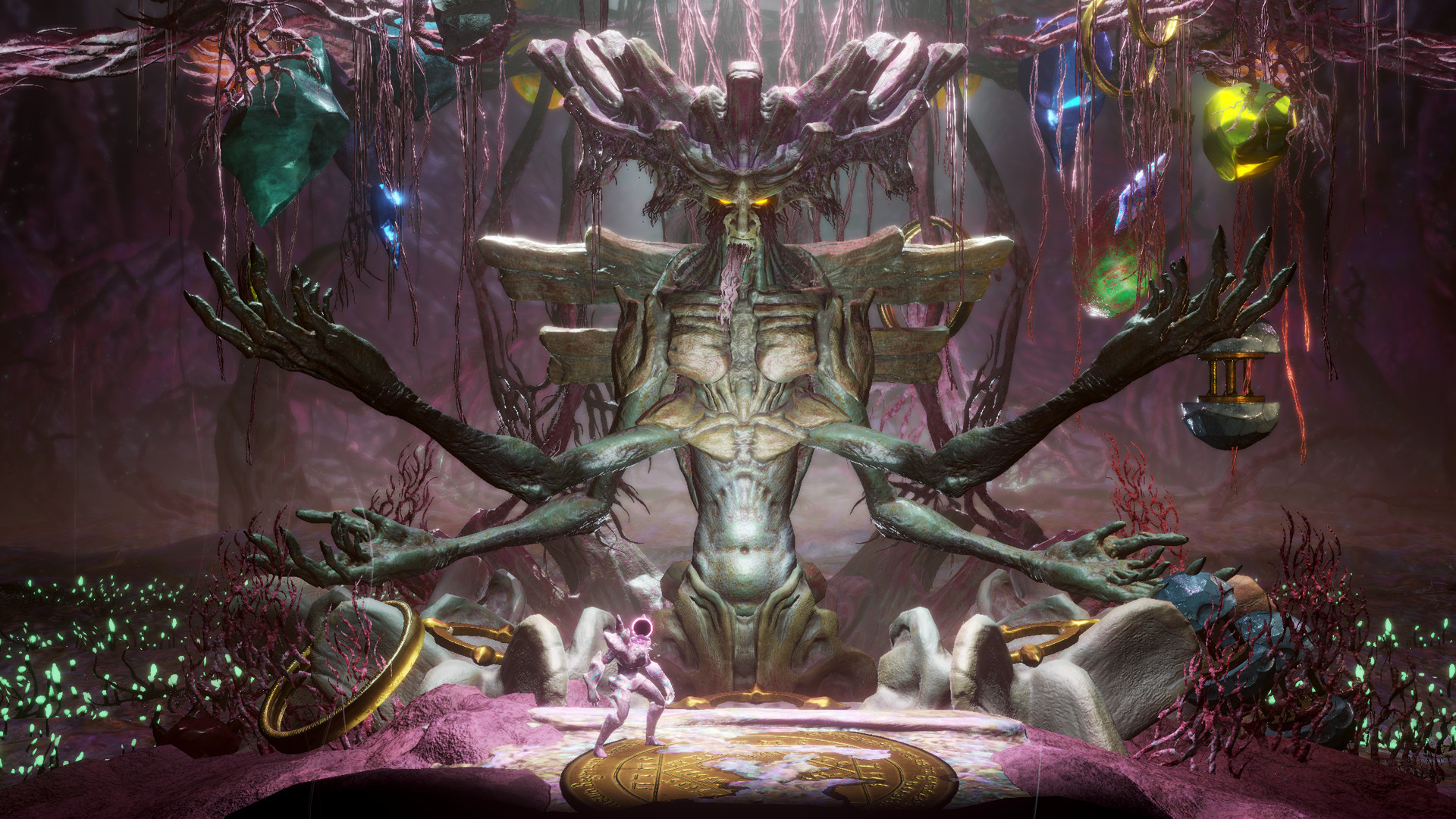 Since we saw Grime at the Guerrilla Collective showcase during E3, it quietly launched and is now becoming a hit with players. Grime is a side-scrolling Metroidvania that also eagerly drank from Dark Souls’ well.

You’d be forgiven for thinking that by now, somber souls-like Metroidvanias are about a dime a dozen—if you’re into the concept then I can already tell you that Grime is a safe bet. But its world is part of what makes Grime special. The lore is pretty vague and it takes time for things to make sense, if at all, but while it doesn’t offer a plot, like so many Metroidvanias, you get to puzzle the story of its locations together ever so slowly.

The world itself seems to mostly consist of different caves. Much like Hollow Knight, it’s astounding how much visual variety and how many secrets you can stuff into a cave setting. It looks very, very good and it has a killer soundtrack, as well. And Grime does have its fair share of secret passages and… caves within caves. You jump between platforms, climb down ladders, jump down ravines you can see the bottom of—all in all pretty standard stuff.

But the Dark Souls comparison comes from Grime’s systems more than its general vibe. You have an RPG-style system that allows you to spend points on skills, you can switch out your stony appendages and weapons, and the weapons can be upgraded, too. There is also a stamina bar—stamina is called breath here because even statues with black holes for heads need to breathe, apparently. The more you know.

But while all of this is nothing particularly new, Grime comes with an interesting absorption skill. Used at the correct time, absorption helps you catch enemy weapons and lets you fling them back, and once a foe has lost enough health you can absorb them in their entirety, which in turn rewards you with traits you can then use yourself.

You absorb skills, (not attacks, however) probably as to not make collecting weapons in the game moot. The boss design is another important Metroidvania trait Grime gets right—big bosses look cool and are challenging to beat, and there are a lot of mini-bosses to find and take on besides.

All in all, this isn’t a Metroidvania that reinvents the wheel, which would be difficult to do with the genre’s current popularity, anyway, but it feels good to play and is simply good at what it does. Developers Clover Bite appears as genuine Metroidvania fans that have understood what makes the genre fun, and players are picking up on that.

You can get Grime right now, either on Steam, Epic Games Store, or GOG.

Leave a reply "Hot News Grime, a Metroidvania that lets you absorb enemies, is out now" Cancel reply

Related Post "Hot News Grime, a Metroidvania that lets you absorb enemies, is out now"