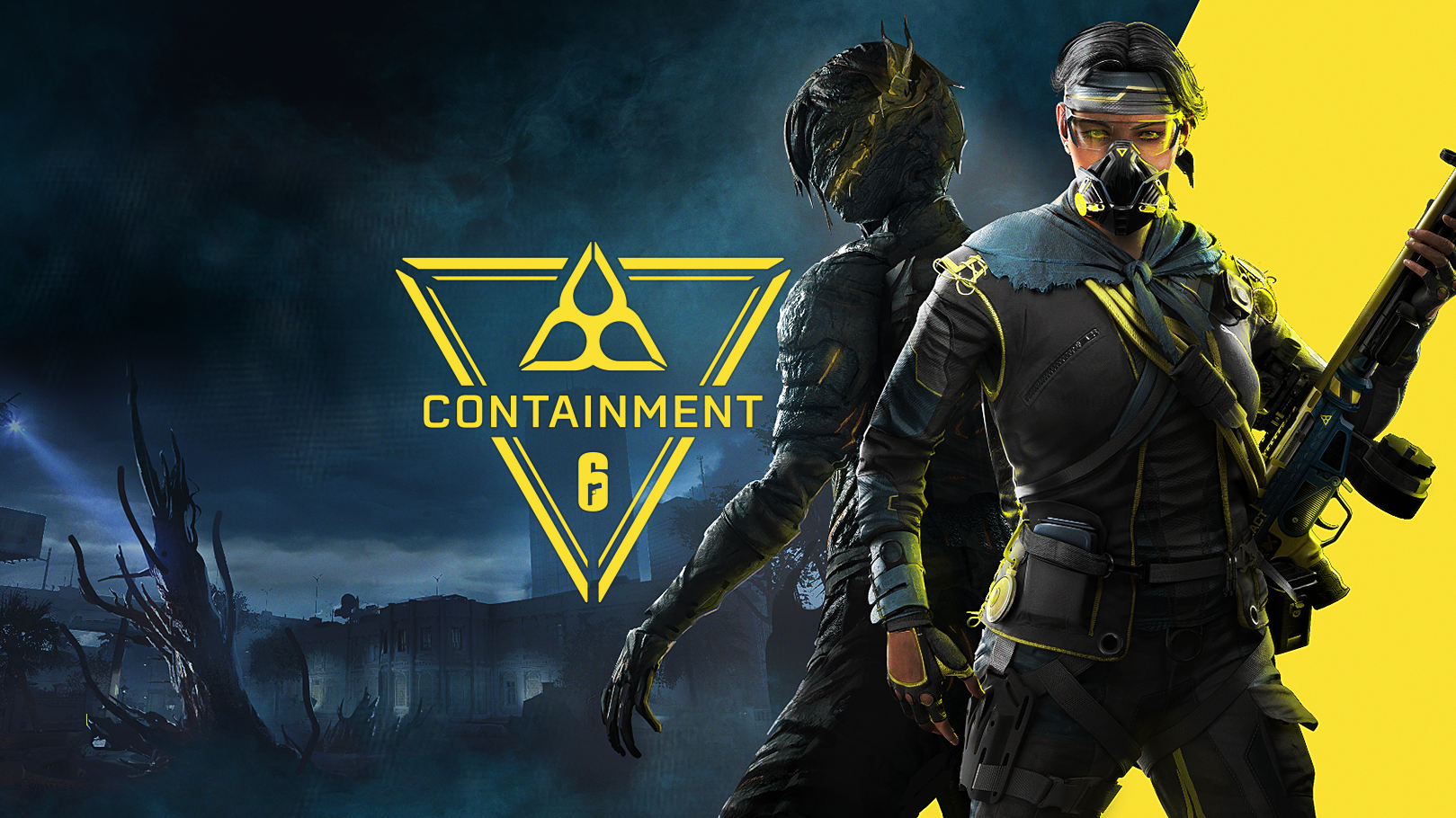 Tom Clancy’s Rainbow Six: Extraction may have been punted back into 2022. But if you’re hankering to have Team Rainbow blast some aliens, Rainbow Six Siege will let you fight a team of infected operators until August 24 with this month’s Containment event.

Echoing Extraction’s fungus-purging missions, Containment adds a new Nest Destruction game mode to Siege, tasking attackers (chosen from a limited pool of Operators) with destroying alien nests in a reworked version of Consulate. These nests won’t go unguarded, mind, with a team of fungal Protean defenders standing in their way.

While unarmed, defenders will be faster, tougher, and will be able to close the distance with the ability to dash and tear down walls with their beefy alien arms. Let them get close, and those claws will make short work of your high-grade body armour.

As part of Containment, Siege will be briefly free to play from August 13 through 15, with battle pass points doubled over that weekend. The event also comes with themed cosmetics for 10 operators and a host of weapons, in case you want to keep the hazmat fashion trend running long after the event ends.

Containment may still be firmly grounded in the realm of Rainbow Six Siege, but it should give a neat insight into how Extraction may end up playing. Many of Siege’s operators will show up in the PvE alien-buster, though there’s been a good few changes to make their kits work in Extraction’s slower, more methodical take on Left 4 Dead’s creature feature.