Hot News Tales of Arise has fishing and farming, and a demo is on the way 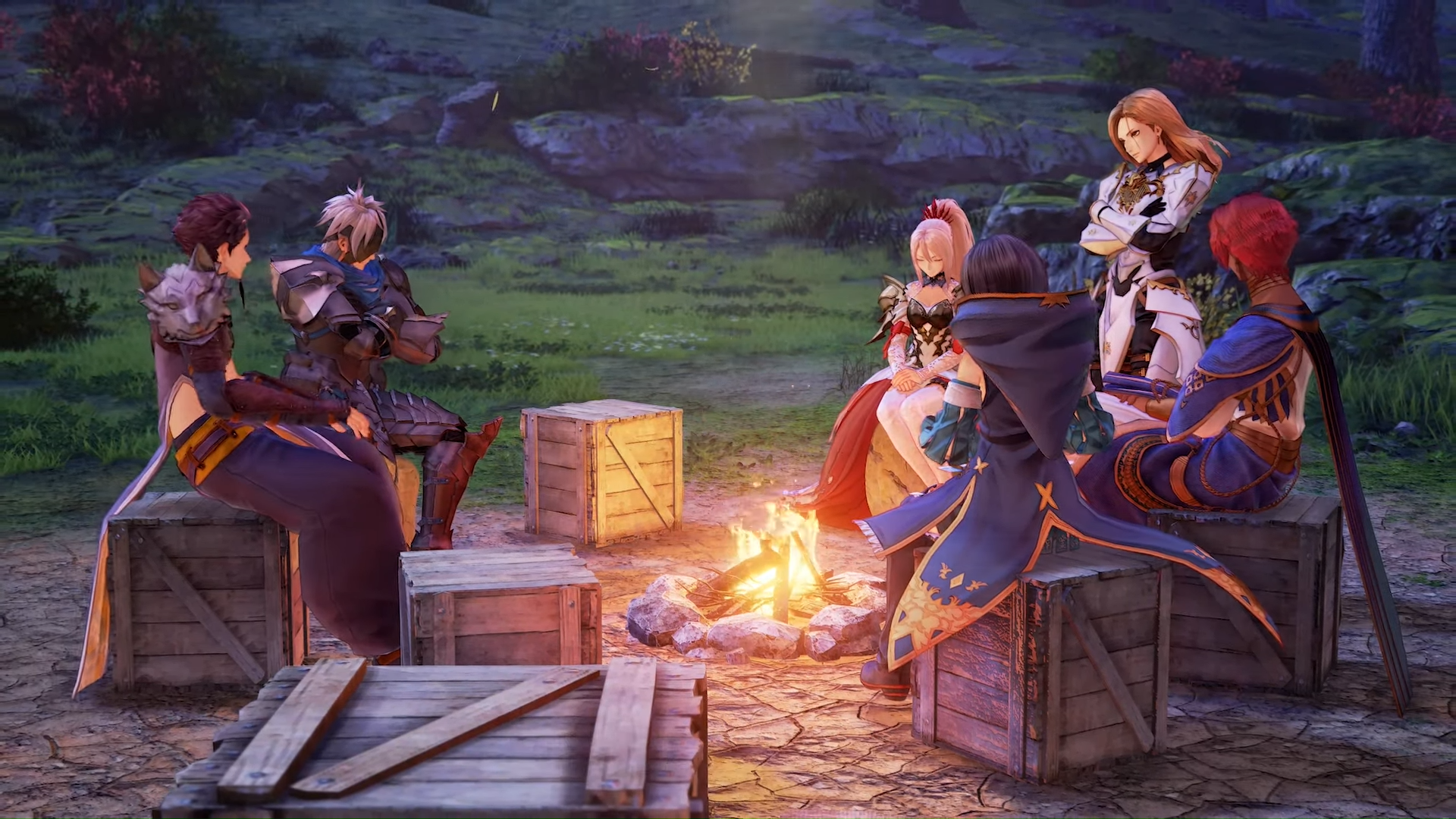 Recently, Tales of Arise Producer Yusuke Tomizawa held a live Q&A and showed off some new features for the upcoming Tales RPG for the first time. The stream, which you can find on the official Japanese Tales Youtube channel in its entirety (alas, no subtitles), revealed some choice bits of info and includes some previously unseen footage including a skit that you can watch above. (There’s a version with Japanese voice acting and English subtitles here).

Skits are a Tales series staple—on the road, your party members will occasionally get chatty and a conversation sequence will start. Unlike Dragon Age, where team members talk to each other while walking, Tales skits traditionally looked a bit like visual novel sequences, with lightly animated 2D images of characters above a text box. In Tales of Arise, skits are now in 3D. They’re more dynamic thanks to alternating panels and characters, so it feels more like you’re watching a cinematic sequence and less like you’re just reading some voiced text.

The skit leads into some footage of what the Tales team calls “lifestyle features”—fishing and farming, both of which allow you to make some seriously yummy-looking food. Tomizawa promised “many types of fish, some of which will taste good and some of which won’t.” Gaming has truly reached its zenith.

At camp characters can have one-on-one chats with each other and strengthen their bonds that way. The stream also featured a bit of battle and revealed some DLC costumes. The costumes will be Tales of Arise’s only DLC—Bandai Namco has no plans for any further story content than what you get with the base game.

The most interesting bit of info in the Q&A portion is that a demo is coming sometime ahead of release. Tomizawa also compared the length to the most recent game, Tales of Berseria, which takes about 40 hours to clear if you focus on its story.

The PC version looks like it won’t be as disappointing as some past Tales games, with support for custom key bindings, 144 Hz refresh rates, more graphics options and a photo mode, like the console versions. Tales of Arise is set to release on September 10. Here’s everything we know so far.

Leave a reply "Hot News Tales of Arise has fishing and farming, and a demo is on the way" Cancel reply

Related Post "Hot News Tales of Arise has fishing and farming, and a demo is on the way"