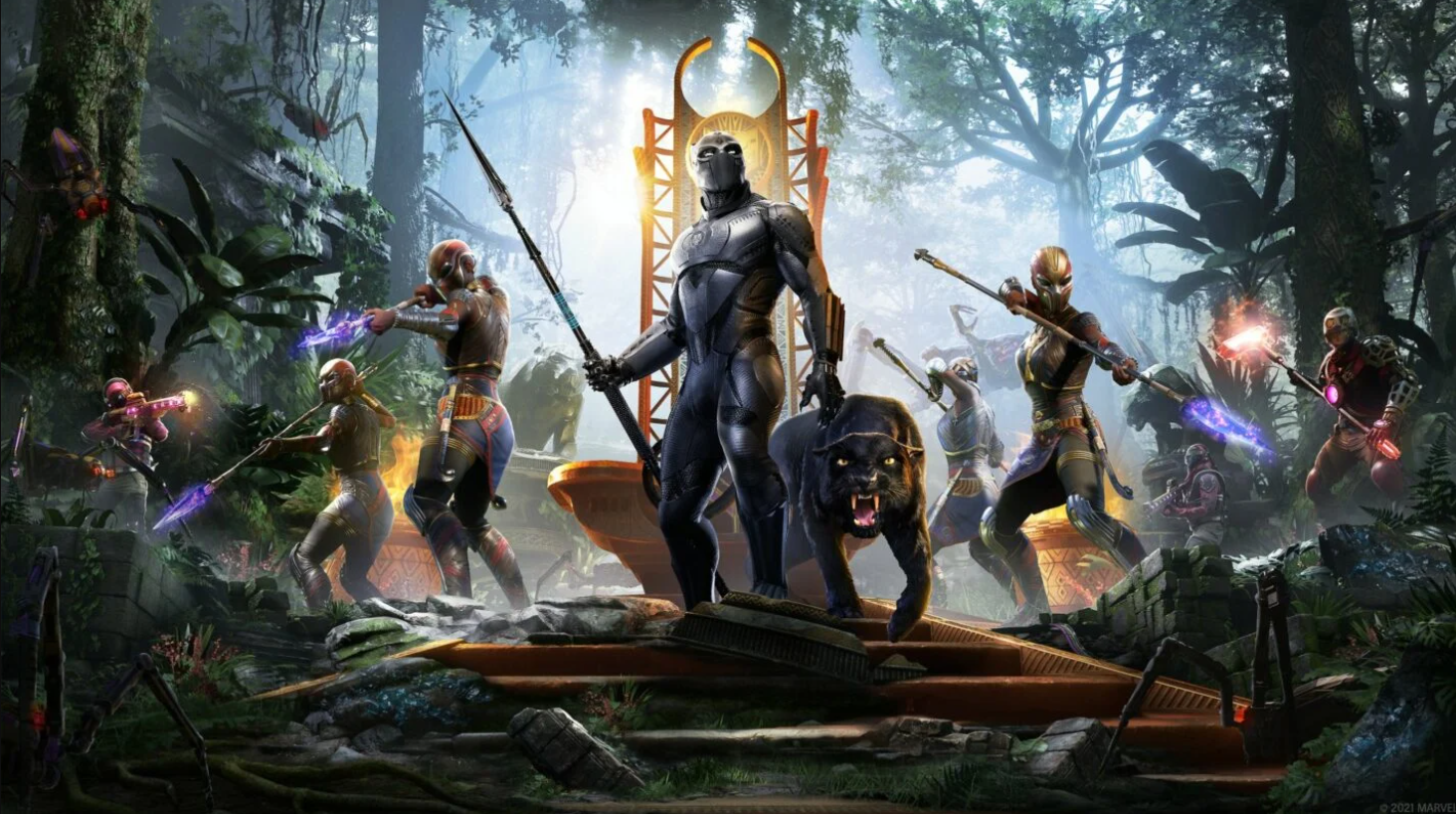 Last weekend Marvel’s Avengers ran a free weekend, and used that opportunity to announce a release date for its latest expansion Black Panther: War for Wakanda. The expansion will release on August 17, while the war table for the expansion will launch a day earlier, on August 16.

War for Wakanda is eagerly awaited by fans, not only because Black Panther is cool and a lot of people enjoyed the movies, but also because the expansion promises to add “the most content to Marvel’s Avengers since the game’s launch”, according to the announcement on the Crystal Dynamics blog. The blog also promises an in-game event that will coincide with the expansion’s release and add to the overall world building. War for Wakanda is a free expansion that adds the location to the game, including Black Panther as playable hero and Klaw as central villain, along with new storylines, missions, outposts and costumes.

Meanwhile, the free weekend did really well—SteamDB lists a 24-hour peak of 10,224 concurrent players. That is still a long way away from the game’s all-time peak of 31,165 players around the time of release, but it shows that interest in the game remains, even though most days see only a few hundred concurrents. There’s only a few hours left in the free weekend but, at the time of writing, over 5,000 players are giving it a go.

Marvel’s Avengers is still available at its promotional weekend price on Steam, which puts it at 40 percent off, so if you’re curious or you’ve enjoyed the free weekend, you can still nab it for less until August 11. If nothing else, at least now your party can go in with four Hulks.