Hot News In one of the weirdest game crossovers ever, Sonic the Hedgehog is now in Two Point Hospital 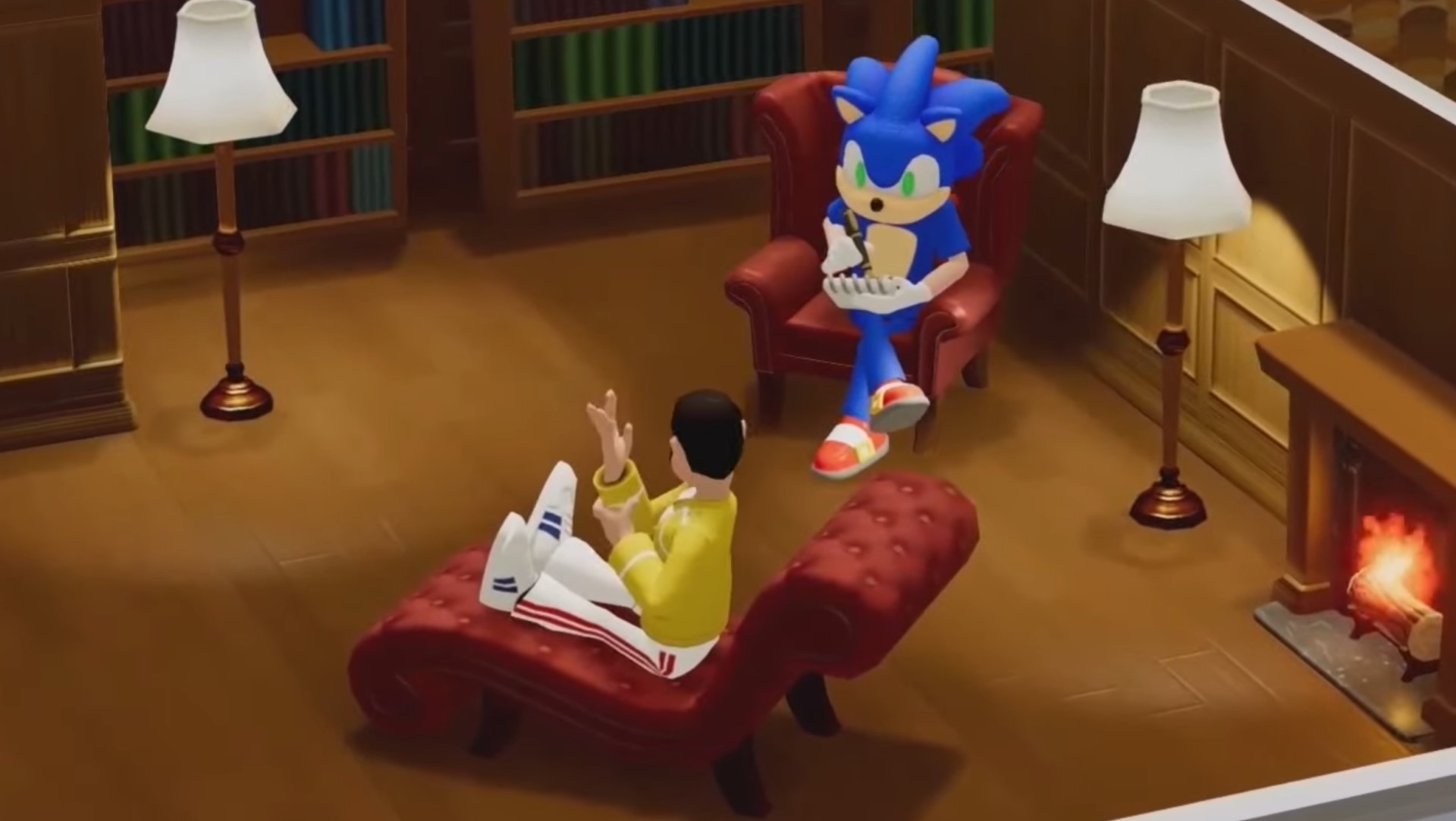 There aren’t many games that leap immediately to mind as being more different than Two Point Hospital, a hospital building and management simulator, and Sonic the Hedgehog, a sidescrolling platformer about a blue rodent who can run really fast. Yet somehow, like the proverbial chocolate and peanut butter, they have been mashed together into a strange digital confection.

The new Sonic 30th Anniversary Item Pack, added in an update released today, boasts four outfits—Sonic, Tails, Knuckles, and Amy—and seven items, including decorative rugs, a big statue of Sonic, and—of course—a giant gold ring. Why you would want to assess patients in the trauma ward dressed up as Sonic the Hedgehog or perform surgery with a Knuckles mask, I do not know, but I do know that the pack is free, and free is good.

The update bringing Sonic and the gang to Two Point Hospital also adds Korean language support to the Steam release, and fixes a bug that was preventing players from purchasing Plot 7 on Old Newpoint Level.

Two Point Hospital itself is also going free, although only for the weekend: Until August 2, the full game is free to play on Steam, so this is a great time to jump in if you haven’t played it yet and the addition of colorful high-speed anthropomorphs has pushed your curiosity over the line. For even more freebies, be sure to keep your eyes on our regularly updated list of all the free games you can grab right now.

Leave a reply "Hot News In one of the weirdest game crossovers ever, Sonic the Hedgehog is now in Two Point Hospital" Cancel reply

Related Post "Hot News In one of the weirdest game crossovers ever, Sonic the Hedgehog is now in Two Point Hospital"