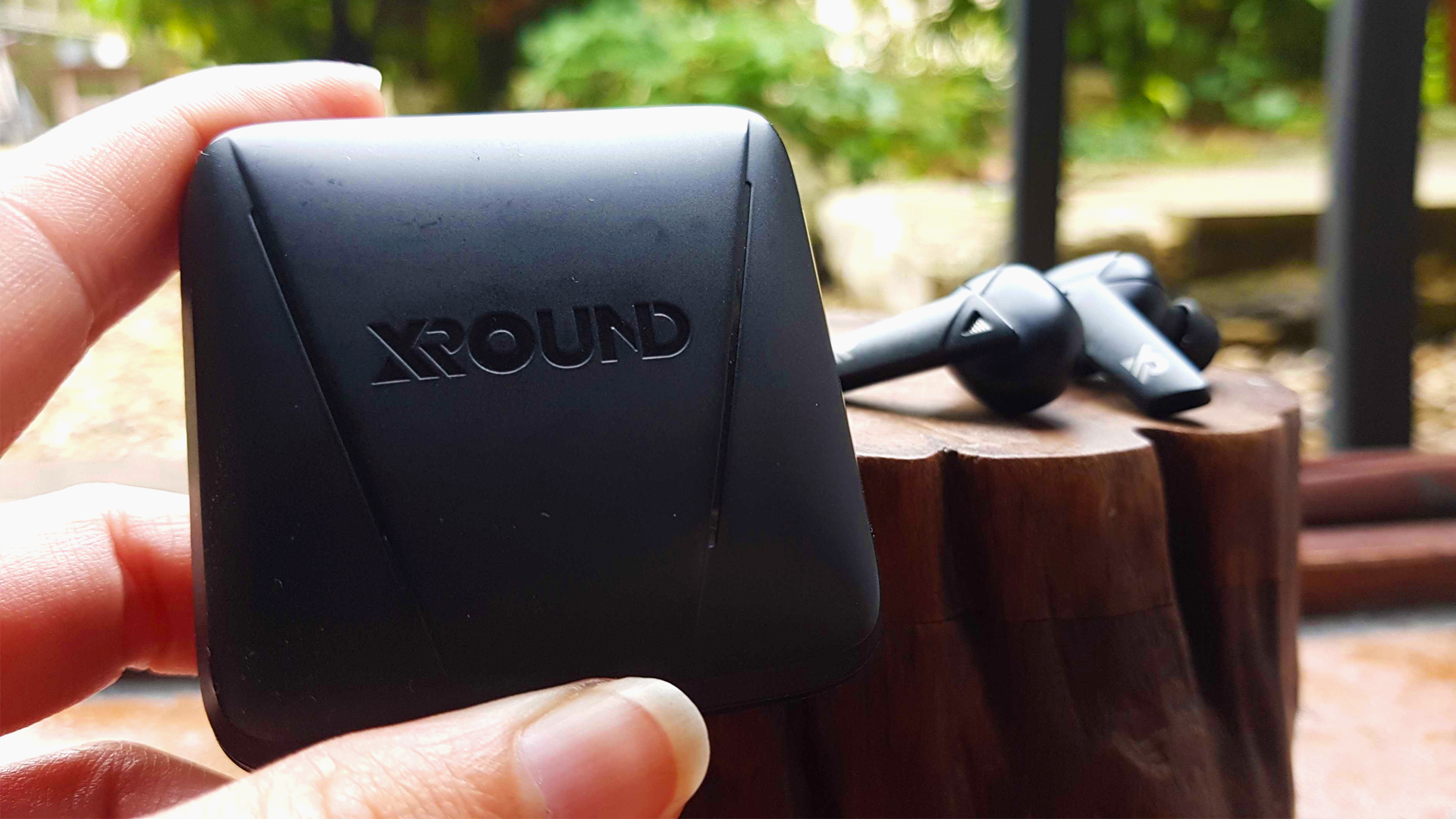 The XRound Aero true wireless gaming earbuds are touted as ultra-low latency gaming earbuds, and while they are quite exceptional in terms of lag and accuracy, and nail battery life as well as style, there are some gripes that make them difficult to recommend. Sure, they meet the demands in fast paced games, but there are a lot of hurdles that get in the way of a streamlined user experience.

Starting off strong, XRound’s promise of low-latency isn’t simply a marketing ploy. Genuinely there’s no discernable latency in gaming mode, so no gripes there. Compared with its own music mode, in which the almost full second of lag is pretty obvious, gaming mode is pretty darn speedy.

They’re accurate, too. The signature XRound Reality Lite 3D surround sound is undoubtedly great for pinpointing enemies in game, and actually gives music a little more of a rounded feel to it. I’m not sure exactly why you’d want to turn it off, honestly, because it’s a saving grace when the sound quality is so lacking.

There’s not much depth to the sound in any mode, straight out of the box. At the top the S sounds are a bit harsh, so anything involving sibilants brought a grimace to my face. Of course, these are small earbuds so I didn’t expect to be drowning in bass notes, but there’s certainly room for improvement. I’d at least prefer to hear the rumble of an explosion in my vicinity, rather than just the sound of shattering glass.

To give you some tuning ability, the XRound MyTune app that lets you equalise sound and save bespoke profiles, though I haven’t been able to test it out yet. The app crashed on my Samsung Galaxy S7 after the first menu screen, and on a good pals Galaxy S20 Ultra it worked, but I went round in circles trying to get it to recognise the already paired device for about ten minutes before eventually giving up. Bad form. It looks like a great little app, with a seven-band graphic equalizer, presets, and a couple of shareable custom profile slots, provided you can get it working. Unfortunately, though, I could not.

One feature I really liked was that when listening to music you can use swipe gestures to pause, change the volume, and skip songs. The touch panels work well, but can be accidentally activated if, like me, you tend to faff with your hair and touch your ears a lot. It’s also a bit of a pain that you need to tap the left earbud for surround sound toggling, and the other to switch between music and gaming mode—unhelpful if you want to use just the one, which is half the reason I’d ever choose earbuds over a headset. Still, it’s a pretty convenient feature.

No headset has this level of portability, however. When you’re on the go, the storage unit doubles as a USB Type-C chargeable power bank, and holds 24 hours of charge on top of the maybe six hours the earphones have in them already. It’s not cumbersome either; the box is light, and fits happily into any pocket. It is not as sleek as some, but it’s stylish. It’s a cool design that’s reflected in the earbuds themselves.

Being so light and well fitting, the earbuds don’t fall out in a hurry. They come with three different sized Spinfit silicone tip pairs that are pretty nifty, and three pairs of  ‘noise isolating’ tips. There’s no active noise cancelling, but the isolation does help a little. There is, on the other hand, active noise cancelling on the mic, which makes for clear, unmuffled communications. And though this is a great feature, it doesn’t quite make up for the sound and wavering connection quality.

Regardless of mode or type of device it’s connected to, the earbuds have a tendency to stutter. This happened whenever I turned my head, even when there were no other Bluetooth devices in the area, and away from other technology altogether. So, while the Bluetooth 5.0 connection works from a good 10 feet away, there are some minor connectivity issues even when close up.

The XRound Aero’s may be super convenient for on the go gaming, and have the flexibility to let you move around independent of your device with slide gesture controls, they wouldn’t be my first choice in listening to music or in any game with lots of rumbling going on. In terms of speedy, accurate 3D sound, the XRound Aero true wireless earbuds are hard to beat in a small package, but without resounding bass tones and so many technical issues, it’s hard to recommend these even at the reduced price of $74.99.