Hot News Icarus: Everything we know about the sci-fi co-op survival game 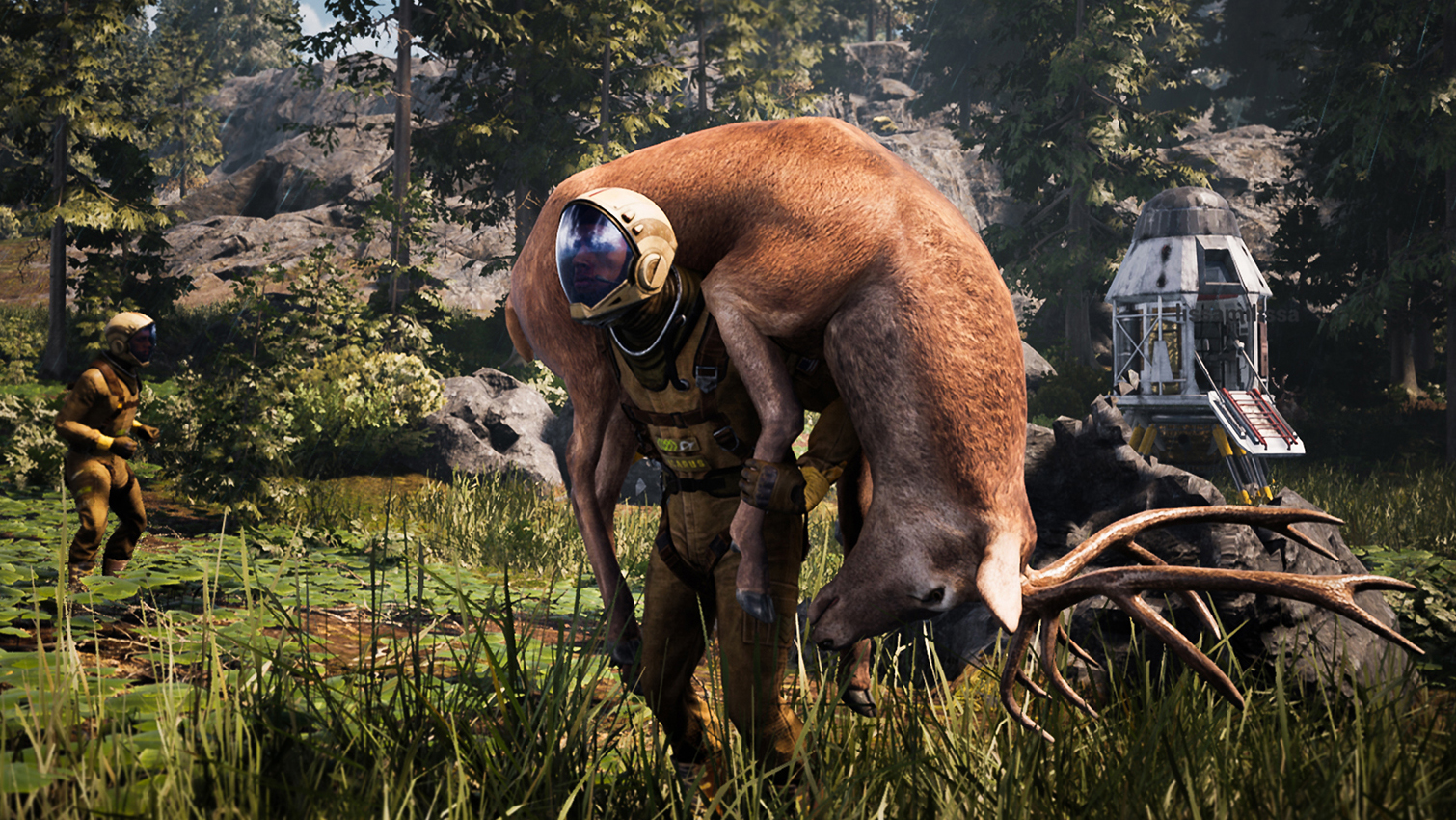 First announced at the PC Gaming Show in 2020, Icarus is an upcoming co-op survival game from Dean Hall (of DayZ fame) and developer Rocketwerkz. In Icarus, players descend to a hostile alien world from an orbiting space station to gather valuable exotic resources, build tools and structures, hunt (and be hunted by) wildlife, and try to make it back to their space station alive.

We got to play Icarus before it launched, as you can see in the short video above, so we’ve got plenty of first-hand details to give you, too.

Here’s everything we know about Icarus.

There will be beta tests on certain weekends for those who pre-order the game, beginning in August. For a full schedule of the beta weekends, head here.

Hall initially announced that Icarus will be a free-to-play game, but that changed in June when we learned it costs $30 for the first chapter, with additional chapters being released as paid DLC.

Players begin in a space station orbiting an alien planet. It’s a co-op survival game, so you can invite your friends to visit your space station (kind of like visiting a friend’s apartment or penthouse in GTA Online), and then negotiate a contract—a mission to a biome on the planet below, and a list of the resources you’ll need to bring back within a set period of time. These surface missions can be short or long, and last for hours, days, or weeks.

Icarus, unlike survival games such as DayZ or Rust, is session-based. You don’t live full-time on the planet’s surface, you travel down from orbit, complete your mission, and return back into space before the timer runs out. Think of it a bit like Escape From Tarkov, where you need to get in to a dangerous area, do your job, and get back out, only some of these missions can last much longer than the ones in Tarkov.

Icarus is being developed in the Unreal Engine and the planet’s terrain, according to Hall, is all hand-crafted—Icarus is not relying on procedural generation. There will, however, be procedural elements in play that mean things on the planet will change, such as caves being open or closed, weather events, and resources appearing in different places on different missions.

The planet underwent a terraforming effort, but it failed due to the reaction of hidden exotic resources on the planet’s surface. This made the planet uninhabitable (except for wildlife transplanted from Earth, which has adapted) so now there’s a rush to collect those exotics, which are extremely valuable.

While on the planet, players can craft tools, build roads, bridges, and other planetary infrastructure, which may be necessary to transport the materials they’ve mined back to their dropship. Players will need to stay hydrated and fed and maintain their oxygen supply, and there’s plenty of wildlife to hunt for food or defend against.

Otherwise, the planet doesn’t look all that different from Earth. There are trees and other plants, and biomes with deserts, mountains, and snow. The first part of the game takes place in the forest biome, but players will eventually have to brave tougher areas.

The space station forms the other half of your experience in Icarus. While you can build primitive tools on the planet, you can build advanced ones on your station. Using the resources you bring back to orbit, you can upgrade your station, build vehicles and vehicle parts, improve your spacesuit, and unlock other new technologies. You can even alter and improve your dropship.

You can have up to eight players in a session together. There’s good news if you would rather play alone, though: Hall says the game will be tougher, but it’ll still be possible to play solo.

Well, that depends. If you run out of oxygen on the planet, someone else can revive you. If you’re hurt by an alien creature, another player can heal you. The real danger is if you miss your ride back up into space.