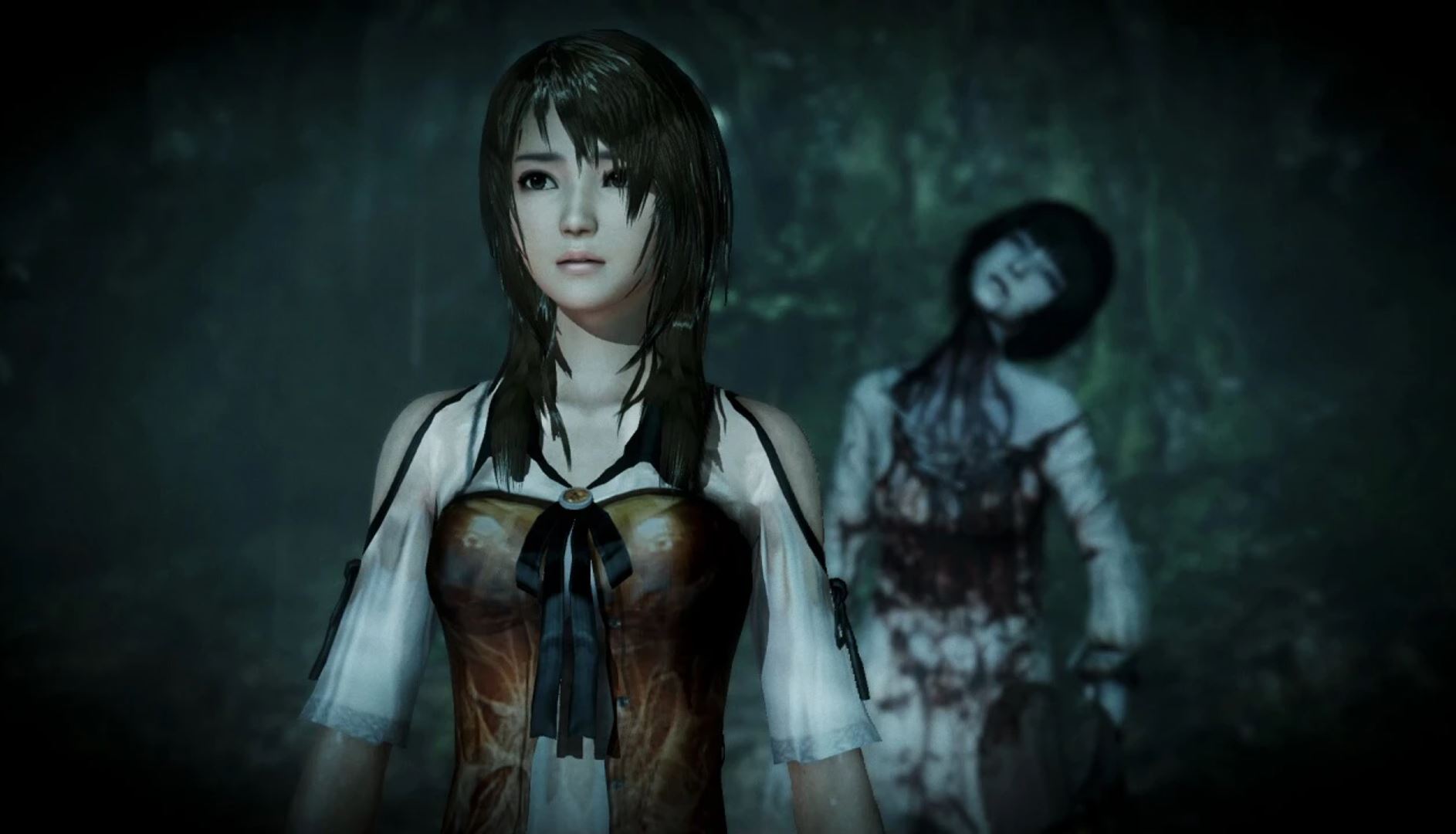 Fatal Frame: Maiden of Black Water wasn’t received well upon release for Wii U in 2015. Our sibling site Gamesradar+ criticised its “hugely repetitive action,” and “uninteresting story,” adding that it’s “not at all scary.” Pretty damning words for a horror game, but maybe this remaster, celebrating the series’ 20th anniversary, will improve things.

This fifth instalment takes place on an ominous mountain famous for its suicides and supernatural phenomena, and the action takes place from the perspective of three characters. The original version implemented the Wii U gamepad as its camera: in keeping with the series’ main gimmick, Maiden of Black Water is about photographing baddies to fend them off, rather than pummelling them with blunt objects.

This re-release is a surprise to say the least: It’ll mark the first time a Fatal Frame game has been released for PC. The trailer embedded above was showcased at Nintendo’s E3 2021 presentation, and reveals that the Steam release will include “a new Photo mode and costumes.” It’s not the celebration series fans might have hoped for, but it does plant hope that Koei Tecmo has plans to make a new Fatal Frame (one that isn’t a pachinko).

Fatal Frame: Maiden of Black Water will release some time in 2021.