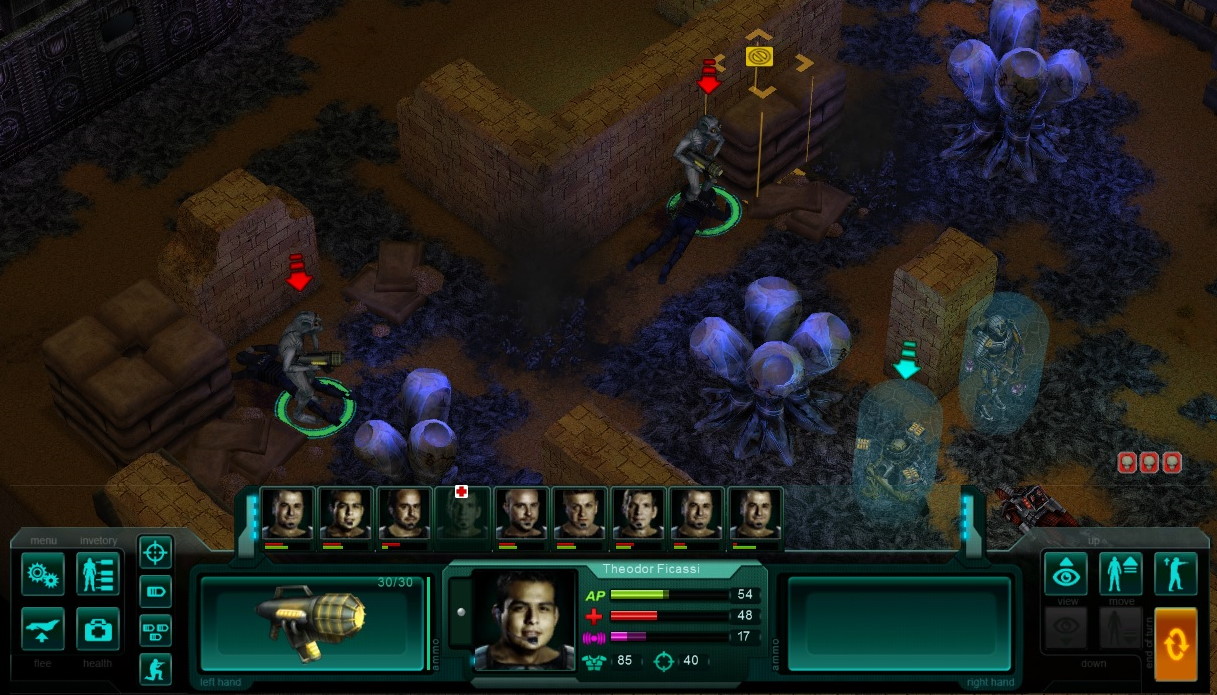 The year was 2010 when we wrote on Facebook that the sequel to the turn-based strategy game UFO: Extraterrestrials, which “came oh-so-close to reproducing the X-COM magic, falling short mostly due to what must’ve been a painfully small budget,” was expected to be out by the end of the year. It missed that mark, badly, and was eventually bumped to early 2012. And then, nothing.

I think it’s reasonable to say that once most games are overdue by a decade, there’s a natural tendency to write them off, as Redditor Yonzy did. “I was looking forward to this game for months. The lack of updates made me think it was dead,” they wrote in, uh, April 2012. In this case, though, it actually came to be: 11 years overdue, UFO2: Extraterrestrials is out today on Steam.

UFO2 is a fully 3D game that, like its X-Com: UFO Defense inspiration, blends global strategic management with turn-based tactical combat missions. You’ll battle a range of different aliens across various destructible environments, research new weapons and technologies, and develop an elite fighting force whose soldiers grow increasingly capable as they gain experience—unless they get wasted in battle, of course.

The price is a shocker—it goes for $35/£28/€30, which is awfully steep for a very indie XCOM clone and actually makes it more expensive the outstanding XCOM: Enemy Unknown. It currently only have five user reviews on Steam, but four of them are positive, which is a solid winning percentage.

What’s more interesting, though, is the question of how the release date went from “end of 2010” to “mid-2021″—enough time for it to be beaten to the punch by two sequels and a spinoff. Unfortunately, there’s not much information on that front: In response to one Steam user who asked why it took an extra ten years to finish the game, developer skalisko wrote, “MONEY ?“

I guess that’s a fair answer. You can find out more about UFO2: Extraterrestrials at ufo2extraterrestrials.com, which—I say this affectionately—also looks like something straight out of 2010.