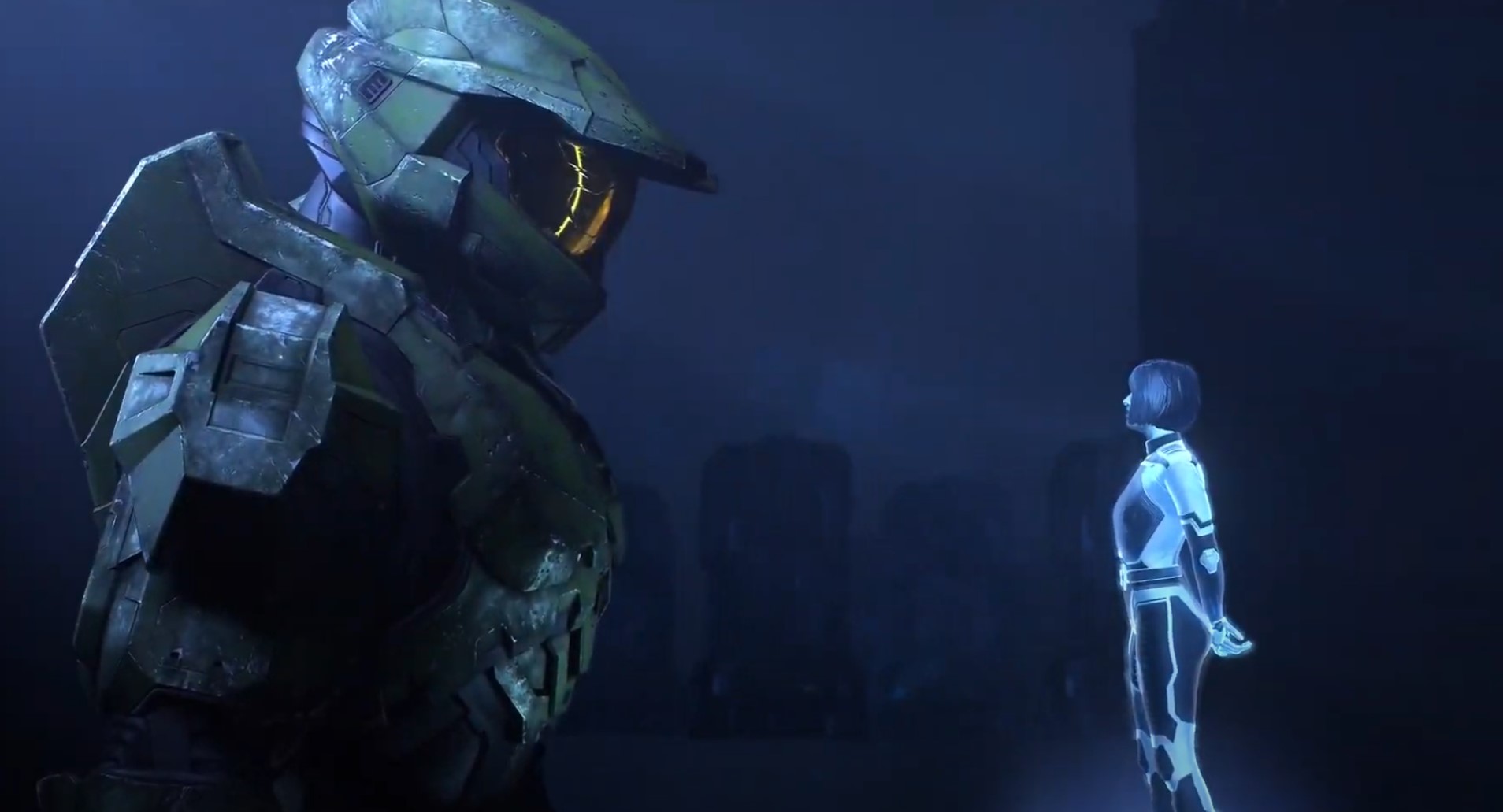 E3 2021 saw Microsoft double down on the Game Pass as its main strategy—almost every game shown at the company’s presentation was led by the bold text “Play it day one with Xbox Game Pass”. With every first-party game landing on the subscription service simultaneously with its retail release, and now Bethesda’s lineup following suit, there’s a whole lot to look forward to.

It’s hard to deny that Game Pass has become one of the best-value ways to play games, offering hundreds of blockbuster and indie experiences for a fraction of their individual costs. And with Xbox embracing an increasing number of Japanese developers, there’s easily a game for everybody on there. While Game Pass for PC still doesn’t get every goodie that’s offered to Xbox One and Series X players, we still get a pretty big slice of the gaming pie.

Microsoft and Bethesda’s E3 show saw Xbox cheekily drop a fair few titles mid-presentation. They mostly consisted of ZeniMax games like Dishonored, Arx Fatalis, the first three Fallout games and Fallout Tactics, The Evil Within 2, and Wolfenstein 2. As previously rumoured, Yakuza: Like a Dragon also popped up on Game Pass, bringing the entire mainline Yakuza series to the service with it.

There’s already a whopping 16 games confirmed for a launch day release on Games Pass for PC this year—though one of the game’s due for an Xbox release, Hades, has been on PC for a while now. Among Us and Flight Simulator are also on the list, but we’ve already got them on Game Pass for PC so I’ve taken the liberty of excluding them.

Some absolute scorchers are coming, though. We already knew Halo Infinite would hit Game Pass at launch, but it’s nice to see that Holiday 2021 release date after last year’s worryingly janky gameplay trailer and subsequent delay.

Another big game arriving on Game Pass for PC is Forza Horizon 5, set to release November 9—it was easily the prettiest game of E3, with ray tracing and an insane level of detail across the gorgeous Mexican countryside.

Another previously rumoured Game Pass entry that turned out to be true is Back 4 Blood. Unlike many new Game Pass releases, the Left 4 Dead spiritual successor isn’t a console exclusive and will be available on Game Pass for PC at launch on October 8.

Along with the 16 games we’re getting on Game Pass for PC this year, there are a further 12 games currently confirmed for a day one launch beyond 2021. While we’re currently not sure of is just how many of these will be coming to PC Game Pass specifically, we can make safely assume that the majority—if not all of them—will be making an appearance.

The only post-2021 game with a firm release date right now is Starfield. Bethesda’s first fresh gaming IP in 25 years has been in the works for a hot sec, and even though the release date is still 18 months out, it’s nice to know the game’s finally coming.

Games like The Outer Worlds and Slime Rancher are seeing sequels sometime in the future, with new games from Arkane and the old Just Cause developers being scooped up by Xbox for a day one Game Pass drop.

Here’s every currently confirmed game arriving on Game Pass day one in 2022 and beyond:

These are just the games arriving day one, with Xbox already shuffling the library of games on a regular basis. Other games will be added and removed as the year progresses, and Microsoft will always give you a heads up when they cull games from their library.