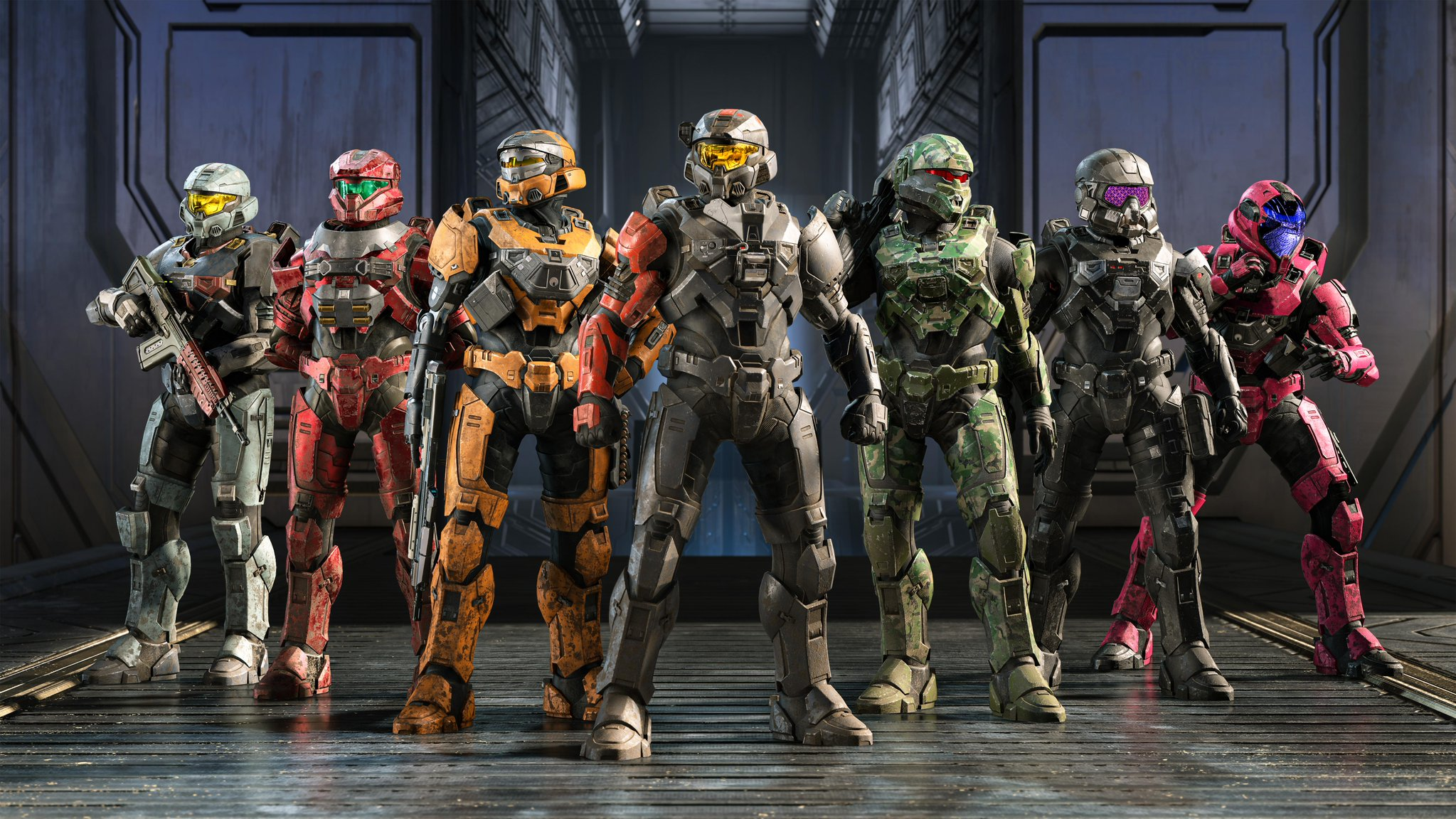 Halo Infinite‘s multiplayer is going free-to-play, but don’t expect to be paying to open up loot boxes anytime soon.

This afternoon, 343 dove deeper into the multiplayer footage it showed off earlier this weekend with a look at everything from the training academy to armour customisation. Importantly, however, it also gave us an insight into the game’s monetisation.

Predictably, Halo Infinite will feature battle passes. But these passes won’t expire, and will remain available to pick up after their season expires. This is something Halo: The Master Chief Collection has been toying with for some time, opening new unlock ladders with each new season and letting you spend reward points freely between them—the difference being that in Infinite, you’ll have to pay for them.

These passes, and special in-game events, will be how you unlock new looks for your Spartan. 343 was clear that it didn’t want customisation to be locked behind loot boxes or random drops. Those unlocks and progression will also carry over between PC and console, as part of the game’s full crossplay support.

The multiplayer showcase also revealed a few more odd details. You’ll now be able to personalise your loadout with a custom AI, who’ll commentate the battle alongside the traditional Halo announcer. Customisation can also be done outside the game online or with an official app.

343 also confirmed that Xbox Insiders will be eligible to take part in pre-launch “flights” (Halo-speak for beta testing) ahead of the game’s eventual release this holiday season.